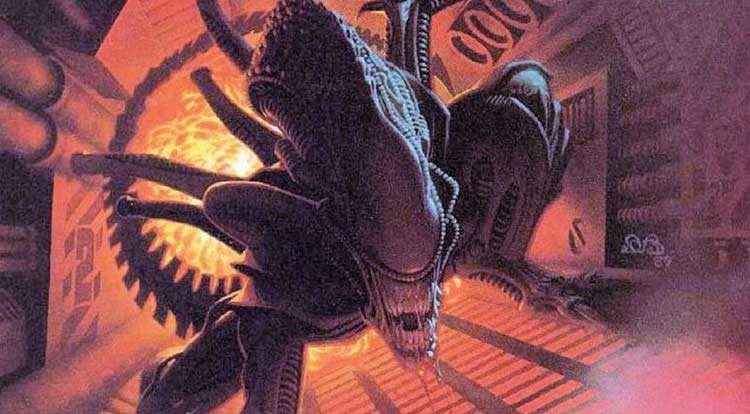 [Business] Who could be the big loser in the Disney/Fox deal?

While everyone is super excited about the Disney/21st Century Fox deal, there is at least one comic book publisher who is probably shaking his head, and screaming, “Why me!?”

When it comes to the long list of properties 21st Century Fox own, there are some big franchises that are making the move:

Those are some really big franchises that have made millions, if not billions of dollars. So, who would be most upset about this news?

You may remember when Disney acquired Marvel and Lucasfilm, Dark Horse was riding high as the third largest comic book publisher, due in part to the plethora of Star Wars comics it was releasing. When the Disney/Lucasfilm/Marvel deals finally closed, Dark Horse ended up losing the Star Wars comic book line to Marvel, and ever since, Dark Horse has fallen to fifth place in comics distribution.

A quick rescan of the list above reveals three properties that Dark Horse has been publishing since the mid-1990s; Aliens, Predator, and (since 2006) Serenity. Even though Star Wars was a huge success at Dark Horse, one can easily argue that the comic book series has grown even more since the move to Marvel.

Will we see history repeat itself in 2019?

At the time of this posting, Dark Horse was not available to comment, but we will update this story if the publisher releases a statement.

It should be pointed out that IDW Publishing currently has The X-Files publishing rights, while Die Hard was last seen at BOOM! Studios, and Bongo Comics has been publishing The Simpsons for decades.