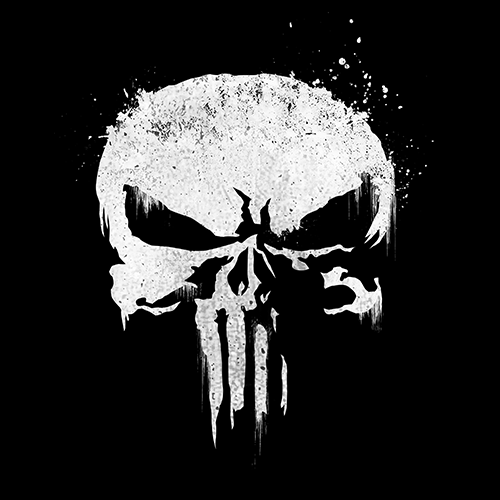 [Television] Marvel’s The Punisher gets a second season at Netflix

While the fate of the Marvel Netflix universe is up in the air until Disney officially launches its online streaming app, Netflix is pushing ahead with a second season of The Punisher.

The announcement was made on The Punisher Facebook page yesterday.

I’ll be honest, I have yet to finish the first season of the show, which debuted on November 17, 2017. It’s a very rough and brutal show that you need to prepare yourself for before watching the show. On the plus side, the secret government angle works for me.

What are your thoughts on The Punisher? Have you seen the show? Did you like it? Are you looking forward to season 2?