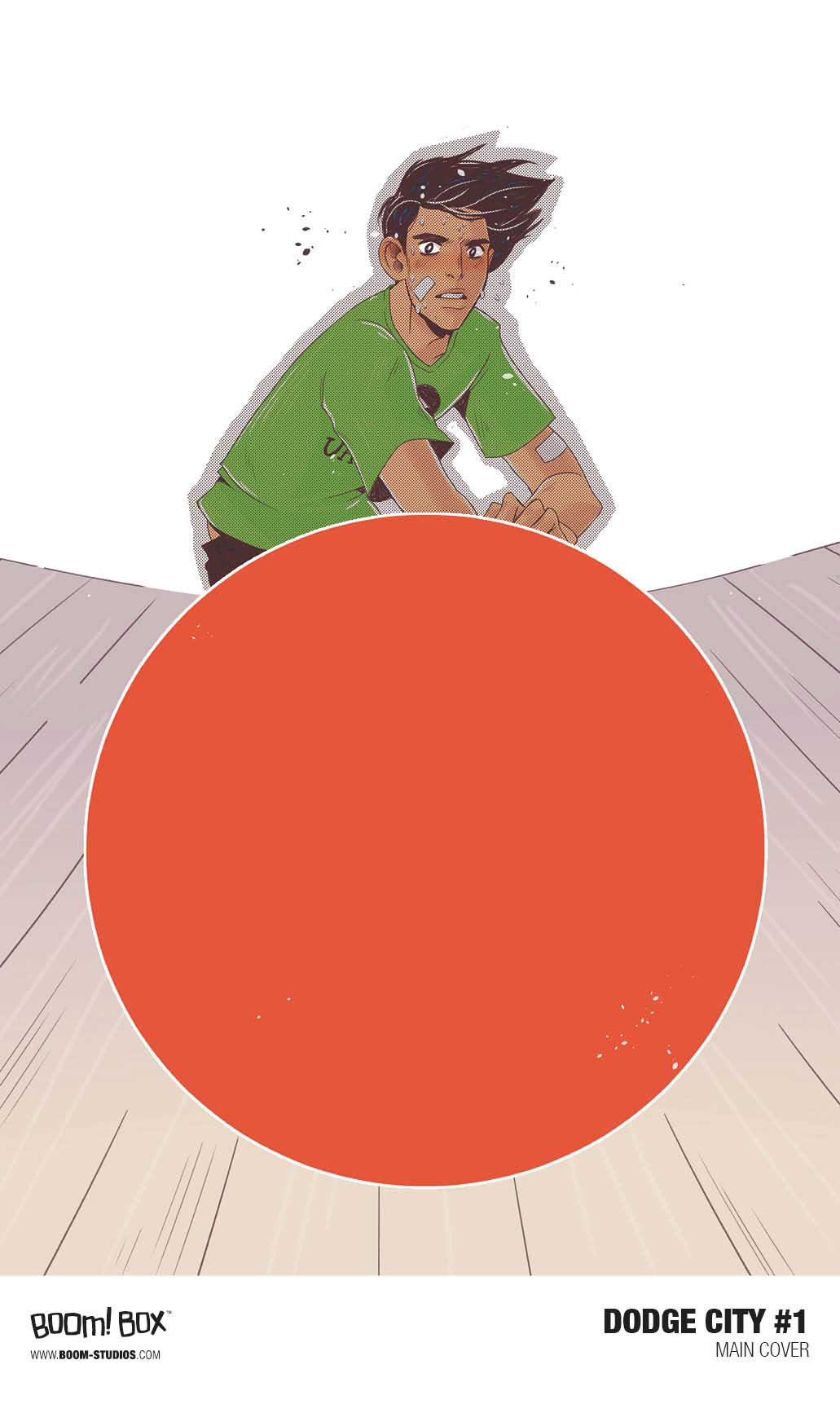 Are you ready for some intense dodgeball action? BOOM! Studios has announced Dodge City, a sports comic/teen comedy series that will debut in March 2018.

Writer Josh Trujillo (Adventure Time) and illustrator Cara McGee (Over the Garden Wall) suit up to tell the story of the Jazz Pandas co-ed dodgeball team—the worst team in their league and made up of outcasts—and the efforts of their new captain, Tomás, who, despite being the youngest and least experienced member of the team, is really, really good at dodgeball.

“DODGE CITY is inspired by my years of playing dodgeball, along with the uncertainties of growing up,” said Trujillo. “Dodgeball, like being a teenager, is incredibly chaotic—the only way you can ‘win’ is by finding a community and working together.” While sports comics are all the rage in other countries, the growing wave of sports comics from BOOM! Studios and others may be an indicator of the rising genre, and hopefully new readers as well.