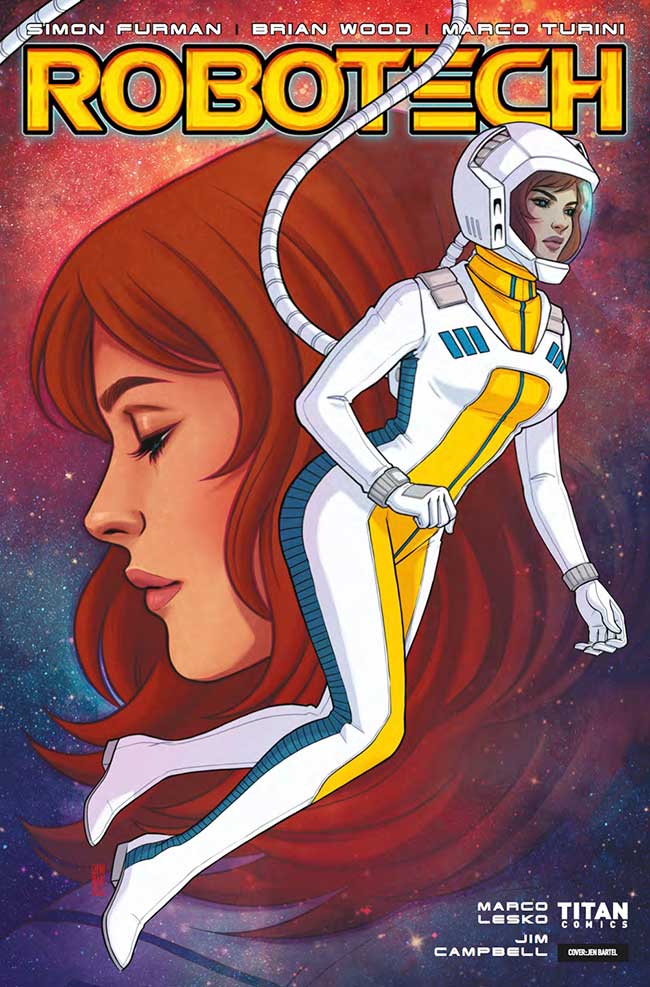 After last issue’s shocking finale, the inhabitants of Macross City are left reeling – as they mourn the loss of a beloved friend.

Don’t miss out on the next exciting chapter as the team head to Mars in an attempt to escape the advancing forces of the mysterious Zentraedi!