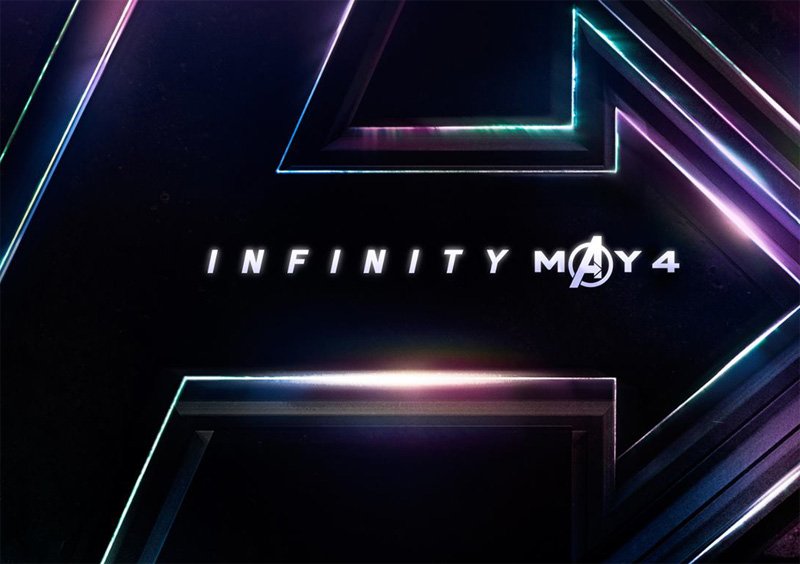 It’s the countdown to the end of the big story Marvel Studios has been working on for nearly a decade. Today, Marvel Studios released the first official trailer for Avengers: Infinity War!

“There was an idea…” Avengers: Infinity War. In theaters April 27.► Subscribe to Marvel: http://bit.ly/WeO3YJFollow Marvel on Twitter: ‪https://twitter.com/m…

So, we have Hulk buster armor, Peter Parker in his armored spider-suit, Loki being bad, and a really good looking Thanos. Oh, and also a MAJOR SPOILER for those who haven’t seen Thor: Ragnarok.

Did this trailer bring you all the chills?