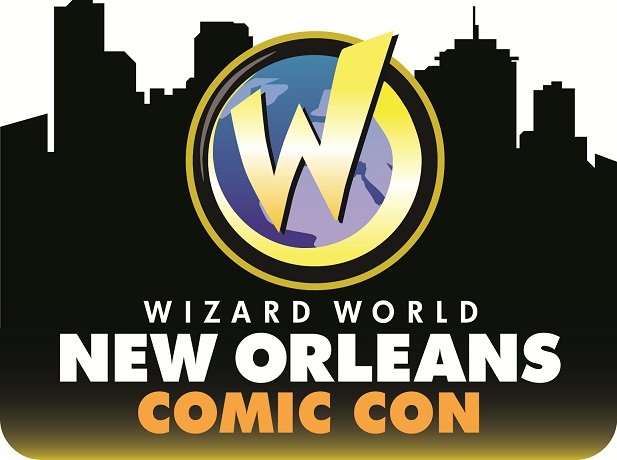 Wizard World, Inc. (OTCBB: WIZD) today announced that David Tennant, who starred as the “Tenth Doctor” on the long-running series “Doctor Who,” will appear at Wizard World Comic Con New Orleans on Friday and Saturday, January 5-6, 2018, at the New Orleans Morial Convention Center. For “Whovians,” it will be a rare opportunity to meet the British star, who has also made an impact on audiences in the acclaimed current TV series “Broadchurch” and the Netflix series “Jessica Jones”).

Tennant’s principal run as the Tenth Doctor began in 2005 and continued through 2009, with a reprisal in the landmark 50th anniversary special “The Day of the Doctor” in 2013. Since his early work on local Scottish television through roles in some of the most beloved fantasy and sci-fi franchises of all time, Tennant has been entertaining audiences with his unique brand of wit, warmth and humanity.

In 2005, Tennant lived out a childhood dream by being cast as the indomitable Doctor Who. Tennant’s run as the Tenth Doctor won massive praise from fans and critics alike, with readers of Doctor Who magazine voting him “Best Doctor.” Tennant’s run as the Doctor lasted five years and made an indelible impact on the series and its appeal not only among longtime fans but converts as well.

Tennant joins Stan Lee (Marvel Chairman Emeritus), Jason Momoa ( Aquaman, Justice League), Ian Somerholder (“The Vampire Diaries,” “Lost”), the “Firefly” twosome of Summer Glau (“Arrow”) and Sean Maher (“The Playboy Club”), “The Walking Dead” tandem of Lennie James ( Snatch) and Austin Amelio (Everybody Wants Some!! ) the “Gotham” duo of David Mazouz and Robin Lord Taylor, Henry Winkler (“Happy Days,” The Waterboy) and many others on the roster of celebrity guests scheduled to attend the comic con and pop culture extravaganza. The full roster to date can be seen at http://wizd.me/NewOrleansPR.

Wizard World Comic Con New Orleans is also the place for cosplay, with fans young and old showing off their best costumes throughout the event. Fans dressed as every imaginable character – and some never before dreamed – will roam the convention floor and participate in the famed Wizard World Costume Contest on Saturday evening.

For more on the 2018 Wizard World New Orleans, visit http://wizd.me/NewOrleansPR.

The 2018 Wizard World convention schedule is available at: http://www.wizardworld.com/comiccon.