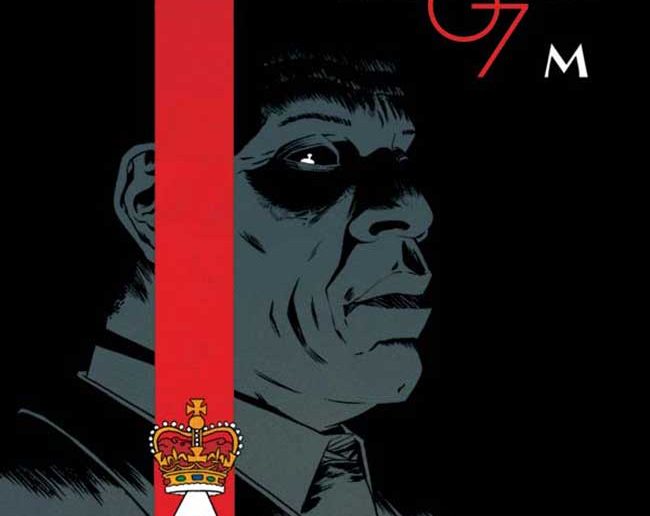 James Bond’s superior, code-named M, scrambles MI6’s secret agents across the globe. Sometimes, he knowingly sends them to their deaths, for the greater good. But a traumatic event from M’s early days in the field returns to haunt him, forcing M to return to Belfast, the scene of a crime…HIS crime.

In a press release, Declan Shalvey said, “I’m delighted to play around in the Bond playpen for this one-shot. Myself and PJ Holden have talked a lot about what we’d like to see in this story, we want to take a British spy and put him in a world that is both foreign and familiar. Belfast is such a unique place and a really great opportunity to do something different with a Bond character yet will still feel very much of that world. PJ is such a fantastic storyteller, I’m excited to see what he does with this story, being from Belfast himself. I love one-shots, and I know that PJ, along with Dearbhla Kelly are going to make this a beautiful package.” 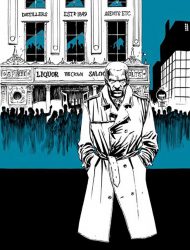 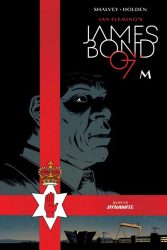