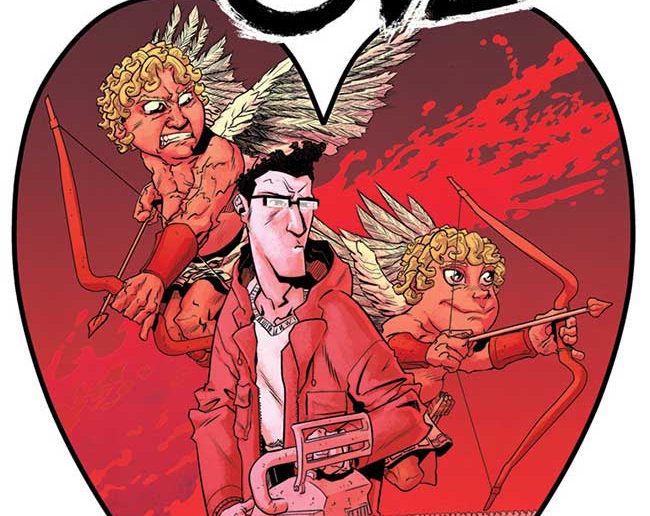 Love sucks. And Philo Harris is going to do something about it.

After a particularly bad, drunken decision, Philo gains the ability to see the Cupidae, the creatures responsible for all the love in the world, and declares war on love itself. With a chainsaw. 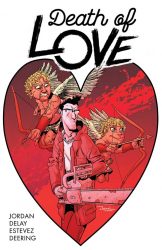 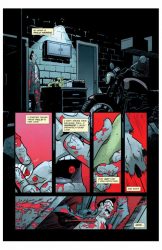 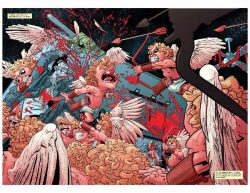 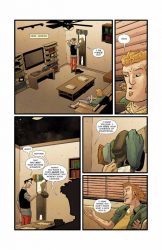 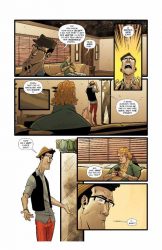 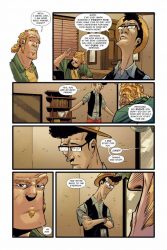 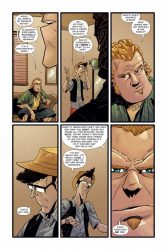 “Love is funny. Chainsaws are funny. Love AND chainsaws, therefore, is gonna be super funny,” said Jordan in a press release from Image Comics. “Basically, if you’ve ever wanted to see Cupid torn apart in increasingly hilarious ways, this is definitely the comic for you.”