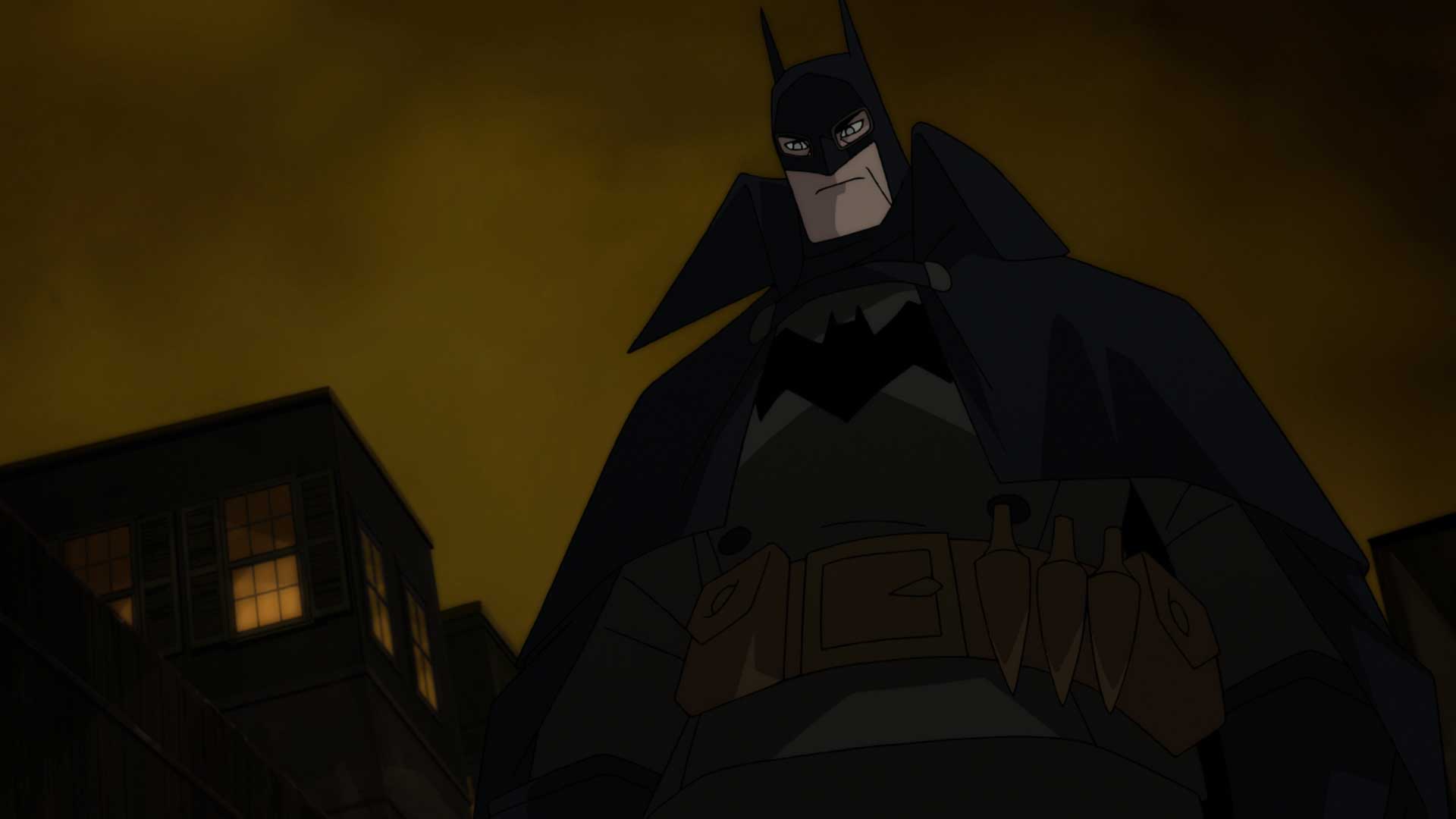 We’ve known for a month that Batman: Gotham By Gaslight would be the next Warner Bros. DC Animated Universe release, and now we know we only have to wait until February to see how the Elseworld’s tale is adapted.

Batman: Gotham By Gaslight takes place at the turn of the century as America’s continued industrial revolution is to be showcased at a World’s Fair hosted by Gotham City. But while the world prepares to witness the glittery glory of Gotham’s technological advances, there is a killer loose in the city’s darkest shadows. Preying on the city’s women, this killer is as precise as he is cruel. As Police Commissioner James Gordon tries to calm the fears of Gotham’s citizens regarding the butcher called Jack the Ripper, the masked vigilante Batman enacts his own detective work – with the help of confident, capable Selina Kyle – to stop the Ripper’s murderous spree. Witness a world in flames as the notorious serial killer’s controlled savagery meets the calculated stealth of the Dark Knight.

It’s Batman vs. Jack the Ripper in an Elseworld’s adventure that imagines the Dark Knight over a hundred years ago in a turn-of-the-century Gotham.COMING FEB… Batman: Gotham by Gaslight is an adaptation of the 1989 Elseworlds one-shot by Brian Augustyn and Mike Mignola. Elseworlds tales are those where heroes are taken from their usual setting and put into alternate timelines and realities. While Batman has been the focus of many of the Elseworlds titles, Robin, Catwoman, Superman, the Justice League, the Justice Society, Green Lantern, the Teen Titans, and more have all been featured in the series.

Probably the most interesting change we can see so far is the movie distances itself from Mike Mignola’s recognizable style. I don’t think we’ll see hard shadows and squared off fingers that made the graphic novel such an iconic piece of comic book art in 1989. It would have been very interesting to see WB embrace the artist’s style in this animated movie, but hopefully people will hunt down the source material. Batman Batman: Gotham By Gaslight Brian Augustyn dc comics elseworlds Mike Mignola Movies Trailer Video
Share. Facebook Twitter Pinterest LinkedIn Tumblr Email
Previous Article[Movies] First Deadpool 2 trailer arrives, and it is a NSFW as you think it is
Next Article Ten Supers Who Gave It Up For A Normal Life