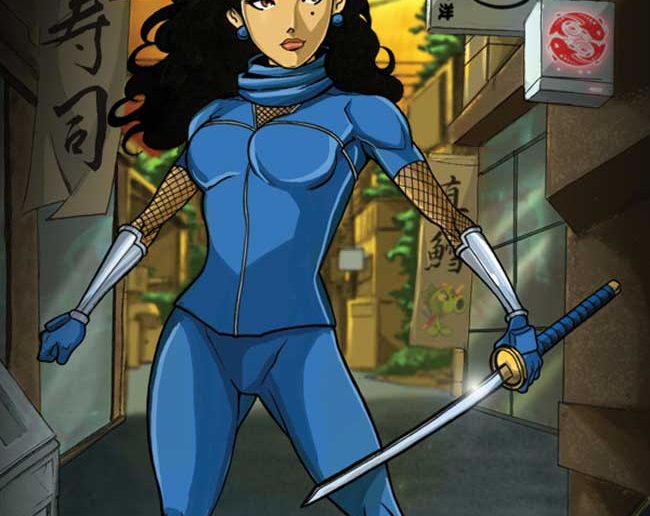 When it rains, it pours. As Kim and Turra narrowly escape their battle with the Lightning Oni, Kim is wounded and it’s up to Turra to get him back to the Toshigawa Ninja hideout. Meanwhile, The Toshigawa Council of Elders mount a search and rescue mission for the missing ninja, putting them in the direct sights of The Lightning Oni. Now, it’s up to Shianndrea to convince her rival, Fujiko and her entourage, to join her in the battle to protect their ninja clan. 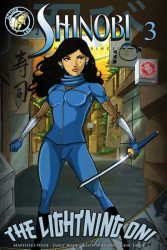 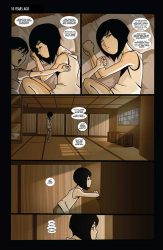 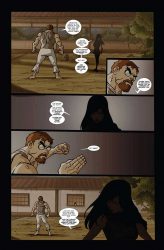 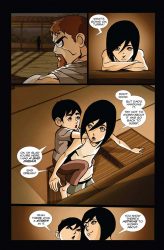 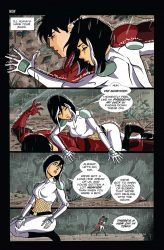 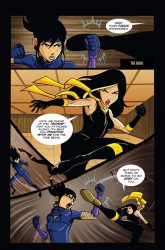 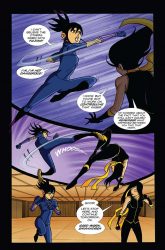