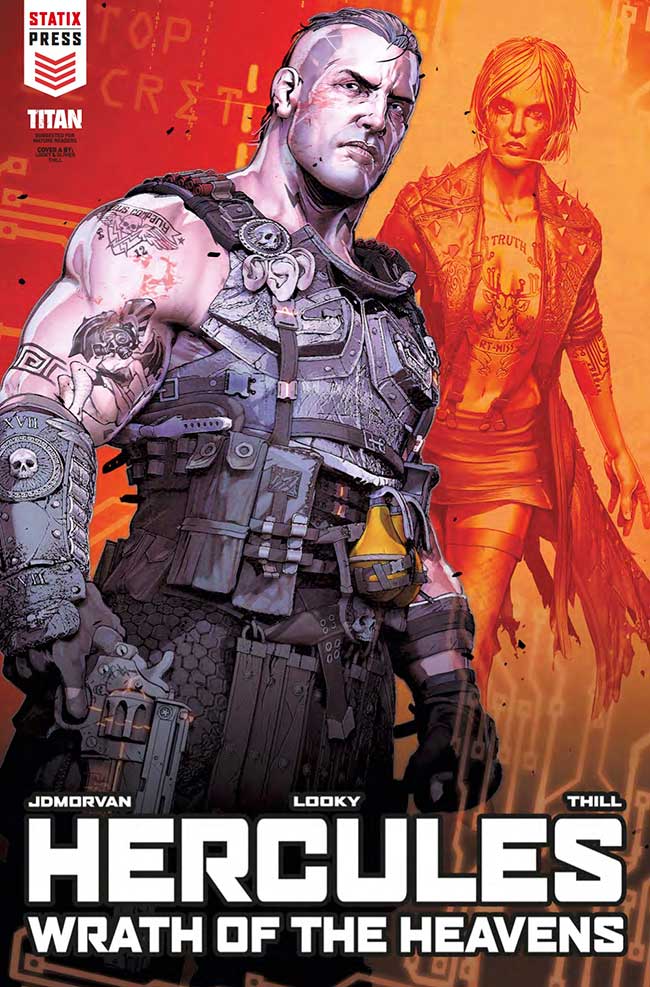 [Preview] Hercules: Wrath of the Heavens #4

As war rages across the Galactic Frontier, one half-man, half-god super-soldier faces his greatest enemy – his own demons – in a bid for truth and redemption!