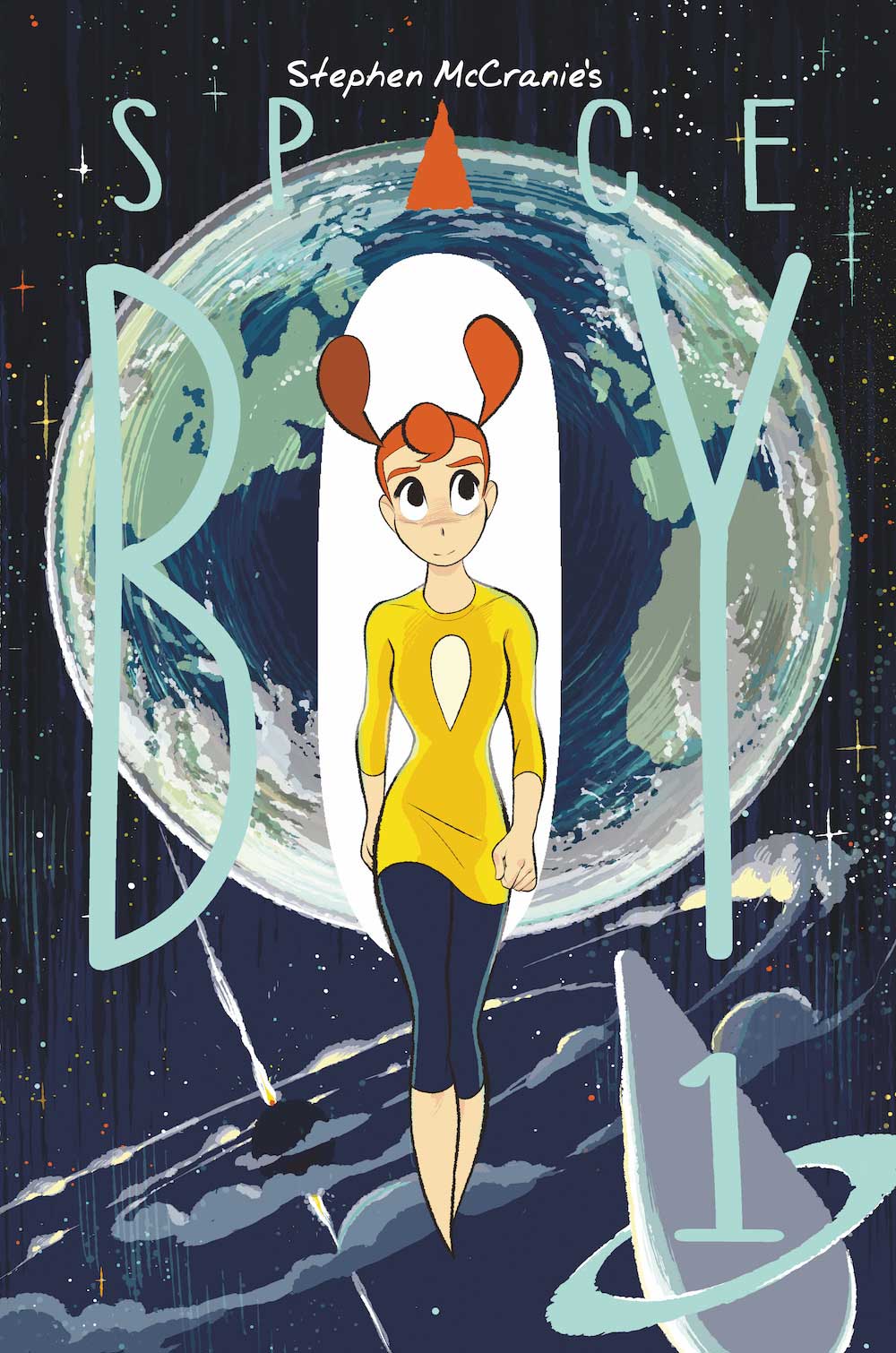 With over 50,000 unique readers, Space Boy is a popular webcomic series by Stephen McCranie. And when a web series has a long run and a large audience, a print edition is a no-brainer. Dark Horse Comics has announced a four volume graphic novel series for Space Boy.

Amy lives on a mining colony in out in deep space, but when her dad loses his job the entire family is forced to move back to Earth. Amy says goodbye to her best friend Jemmah and climbs into a cryotube where she will spend the next 30 years frozen in a state of suspended animation, hurtling in a rocket toward her new home. Her life will never be the same, but all she can think about is how when she gets to Earth, Jemmah will have grown up without her.