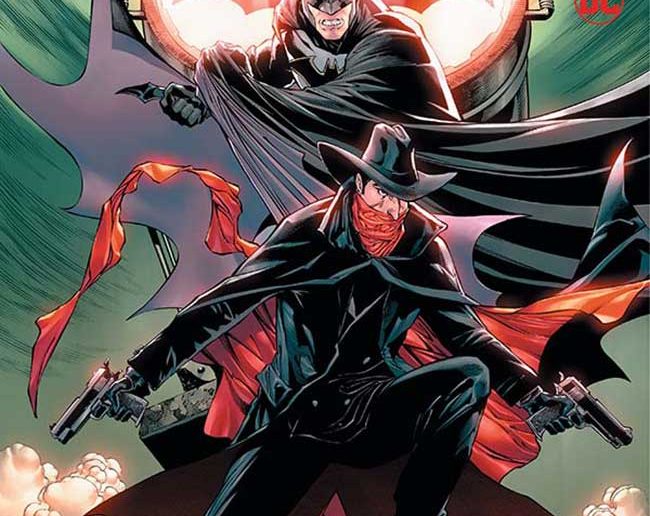 The Shadow / Batman #2
writer: Steve Orlando
artist: Giovanni Timpano
covers: Tony Daniel (A)
Brandon Peterson (B)
Artyom Trakhanov (C)
Philip Tan (D)
Giovanni Timpano (E-Sub)
Philip Tan (RI-B/W)
Tony Daniel (RI-BVirgin)
Artyom Trakhanov (RI-Virgin)
Brandon Peterson (RI-B/W)
Tony Daniel (RI-B/W)
FC | 32 pages | $3.99 | Teen +
The truth of what the Shadow doesn’t know threatens to destroy his partnership with Batman and Robin just when they need him the most. Three generations of heroes stand at a crossroads as the secret of the Silent Seven threatens to encompass and obliterate them all. To fight the Seven, Batman and the Shadow must force them to reveal themselves. But how do men make moves against a behemoth evil that measures assaults in centuries? 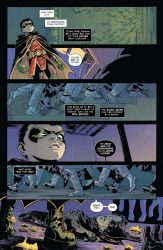 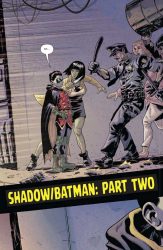 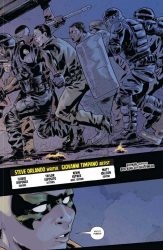 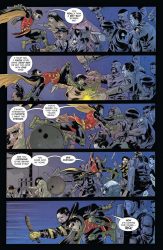 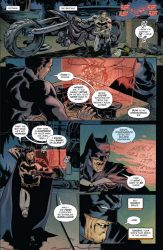 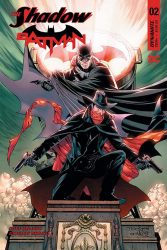 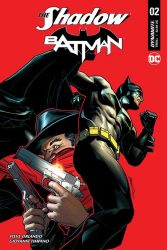 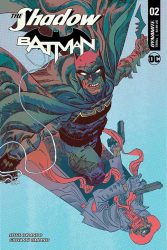 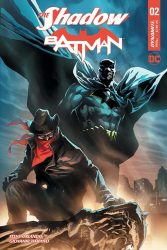