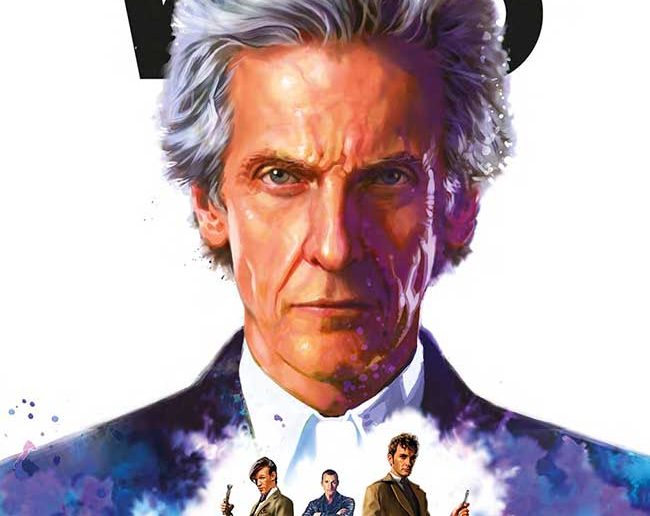 FINAL ISSUE OF THE LOST DIMENSION!

The thrilling conclusion to this year’s event! As the universe slips away into the void, the Doctors are brought together to face a foe as colossal as it is unlikely!

The rules of time and space, cause and effect, break down completely, and the Doctor is all that stands between Earth and annihilation! 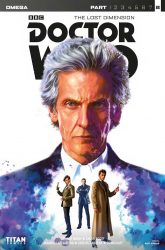 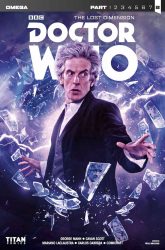 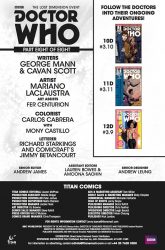 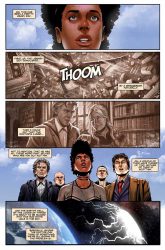 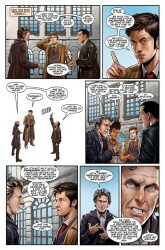 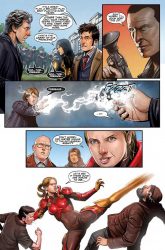 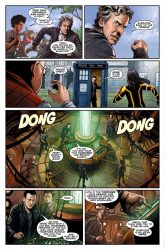