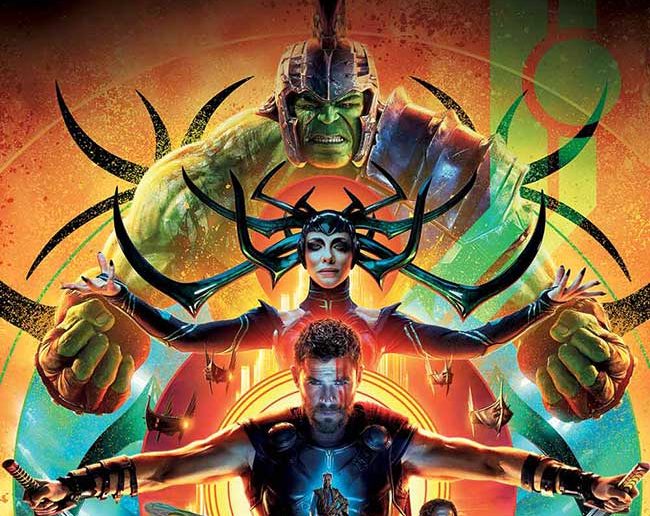 Titan Publishing is thrilled to announce Thor: Ragnarok The Official Collector’s Edition – celebrating the making of Marvel Studio’s hotly anticipated new movie, Thor: Ragnarok! From exclusive cast interviews to concept art, this is fans’ all-in- one guide to The God of Thunder’s latest celluloid adventure, which hits cinemas in November 3, 2017!

In Marvel Studio’s new Thor: Ragnarok movie, the mighty Thor (Chris Hemsworth) finds himself imprisoned and in a lethal gladiatorial contest against the Hulk (Mark Ruffalo), his former ally. Thor must fight for survival and race against time to prevent the all-powerful Hela (Cate Blanchett) from destroying his home and the Asgardian civilization.

Available in US stores in both softcover and hardcover (on-sale November 7, 2017) editions, Titan Publishing’s deluxe Thor: Ragnarok The Official Collector’s Edition will allow fans to go behind the scenes of Marvel Studios’ new far-out fantasy epic. Presenting unseen behind-the-scenes photos from the movie sets, stunning concept art, and secrets from the set, with star interviews including Chris Hemsworth, Tom Hiddleston, Cate Blanchett and Mark Ruffalo, Thor: Ragnarok The Official Collector’s Edition is the essential movie companion for all fans of one of Marvel’s mightiest heroes!

Marvel Studio’s Thor: Ragnarok is one of 2017’s most talked about movies with entertainment site Fandango listing it as fans’ most anticipated movie for 2017. The Thor: Ragnarok trailer earned 136 million views in 24 hours beating Captain America: Civil War (94 million), Beauty and the Beast (127 million) and Star Wars: The Force Awakens (112 million). 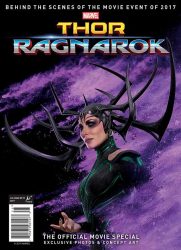 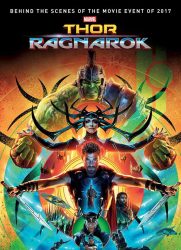 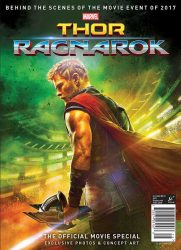 “Titan is very excited to publish Thor: Ragnarok The Official Collector’s Edition,” said Titan Publishing Director, Chris Teather. “The God of Thunder’s latest adventure looks to be his most thrilling yet, and our aim is to give fans exclusive access into Asgard from concept to cast!”