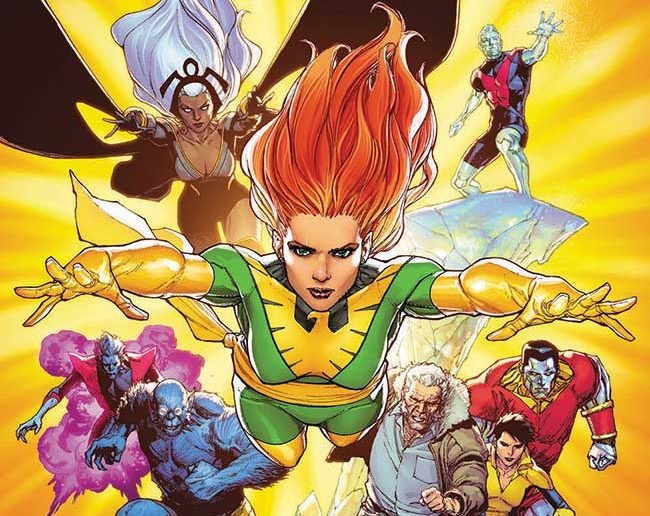 A few weeks ago, Marvel revealed Jean Grey was returning in a new five-issue mini-series titled Phoenix Resurrection: The Return of Jean Grey.

The mini-series begins in January as asks the question, “do Jean and Phoenix bring the world to life? or is the destruction of the universe imminent?”  Interestingly, the Jean/Phoenix story won’t conclude in the mini-series, but rather in Jean Grey #11, which will see young Jean (the time displaced one), fighting against the Phoenix in the “biggest psych war yet!” 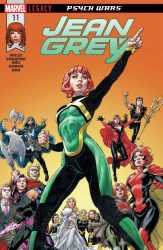 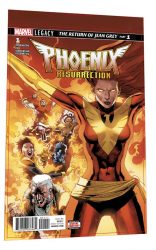 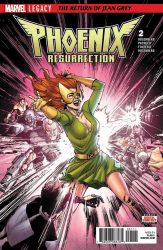 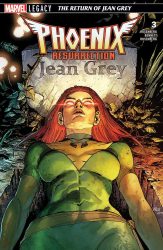 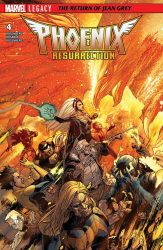 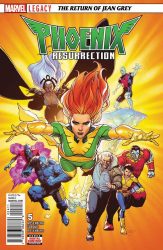 While fans of Phoenix and Jean Grey are probably excited about this, I still would have to question why this is a five-issue mini-series that sets everything up, and then concludes in a totally different book, and why the mini-series couldn’t be part of the Jean Grey book.