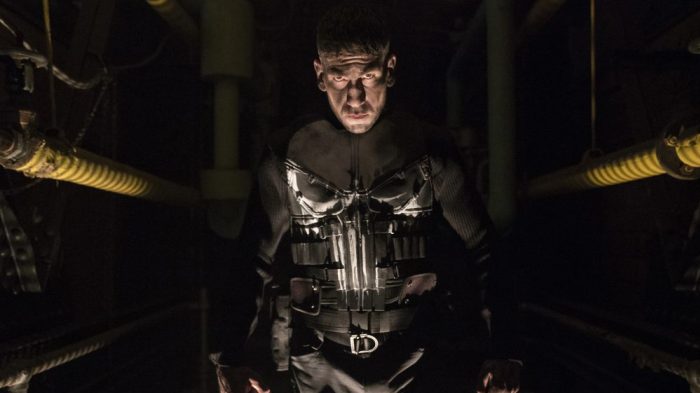 Following the events in Las Vegas, NV, Marvel and Netflix have decided it would not be appropriate to have a Punisher panel that the New York Comic Con.

“We are stunned and saddened by this week’s senseless act in Las Vegas,” Netflix and Marvel said in a joint statement. “After careful consideration, Netflix and Marvel have decided it wouldn’t be appropriate for Marvel’s The Punisher to participate in New York Comic Con. Our thoughts continue to be with the victims and those affected by this tragedy.”

I’ve heard rumors that the Punisher series was going to drop at the same time as the panel, but according to Variety, no one has confirmed or denied the show would release on October 7th. Considering the nature of who the Punisher is, and the trailer features a lot of gunplay and killing of people from a distance, it would have been poor taste for Netflix to continue with the panel this weekend.