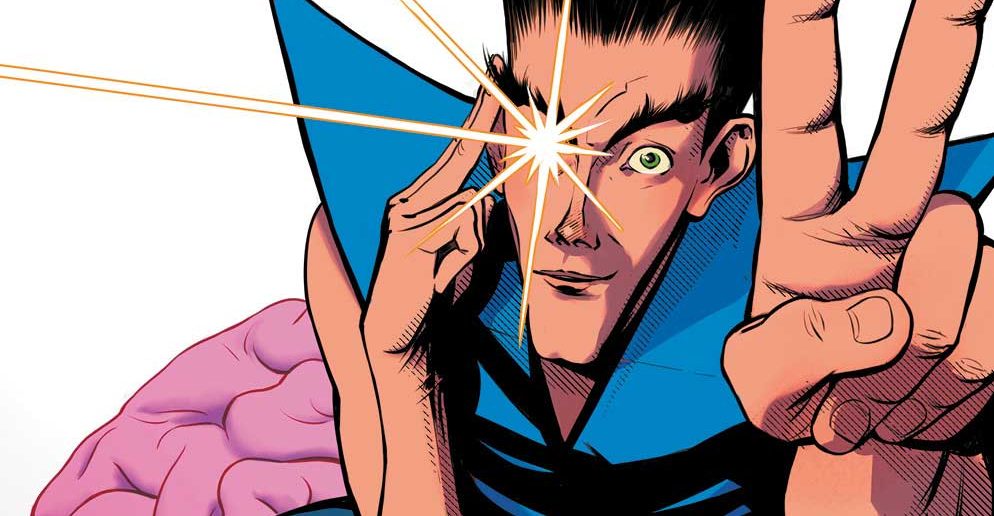 Ahead of the New York Comic Con, Marvel has announced two new series arriving in January. First up is Legion, followed by Rogue & Gambit. At this time, there is no word on the creative teams for these new series, but I have a feeling that we’ll find out before the end of the weekend.