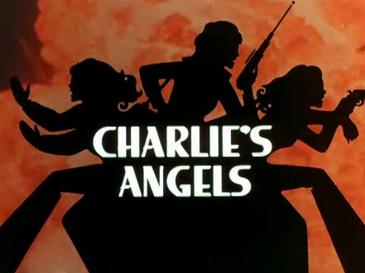 The 1976 Charlie’s Angels television series was created by Ivan Goff and Ben Roberts, with industry legend Aaron Spelling serving as Executive Producer for the show during its 5-season run. The iconic series followed the crime-fighting adventures of three powerful women working in a Los Angeles private detective agency for the mysterious and unseen Charlie Townsend. The smash-hit series saw more than 100 episodes, and became a cult hit for decades to come thanks to subsequent syndication and DVD distribution deals.

“We could not be more excited to have the opportunity to work with the team at Sony Pictures Television, the premier name in television programming for decades,” said Nick Barrucci, CEO and Publisher for Dynamite Entertainment. “The team at Dynamite all grew up watching the adventures of these strong female role-models, and we’re proud to present the upcoming Charlie’s Angels comic book series to an entirely new generation of fans!”

The first issue of Charlie’s Angels comic book series is scheduled to arrive in 2018.