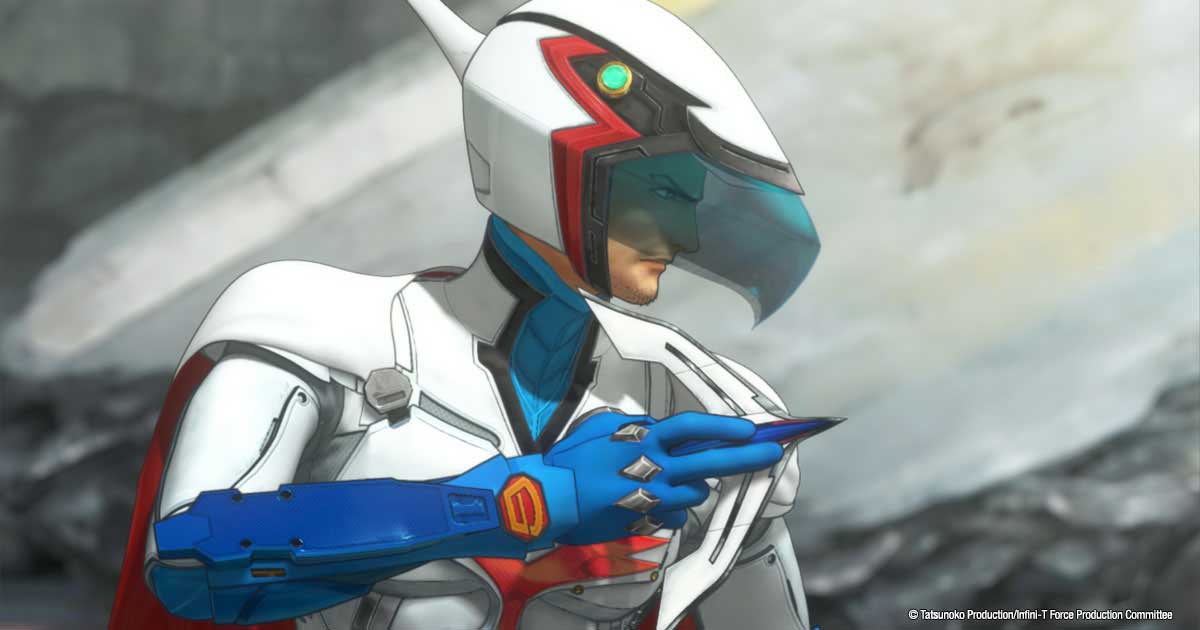 VIZ Media also announces the North American streaming premiere of INFINI-T FORCE Episodes 1 and 2 on Wednesday, October 4th on VIZ.com/Watch. Episodes will be presented with English subtitles and will be available to stream on-demand. Subsequent new episodes of INFINI-T FORCE will debut on every Tuesday.

2017 marks the 55th Anniversary of the founding of one of Japan’s most famous animation studios – Tatsunoko Production. As the centerpiece of the anniversary, INFINI-T FORCE unites the heroes from four of the studio’s most popular shows – Gatchaman, Hurricane Polimar, Casshan and Tekkaman.

Living in Tokyo’s trendy Shibuya district, Emi Kaido is the envy of almost every high schooler in Japan. She has startling wealth, a luxurious modern apartment, and no parents in sight. But beneath it all lies a tangle of apathy and loneliness. Emi is parentless and is looking for diversion in all the wrong—and dangerous—places. And it’s the choices Emi makes that teaches her that life can change in an instant. Her penchant for peril drags her into yet another life-and-death situation, this time involving an enigmatic object known as the “Case” and four mysterious heroes. What ensues is an all-out battle between good and evil, and a story of self-realization. The future of humanity and the world lies in Emi’s hands.

Founded in 1962 by animation visionary, Tatsuo Yoshida, Tatsunoko Production continues to be a pioneer of Japanese animation. Tatsunoko franchises have captivated viewers around the world for generations with a wide range of animated properties, including Speed Racer and Battle of the Planets.