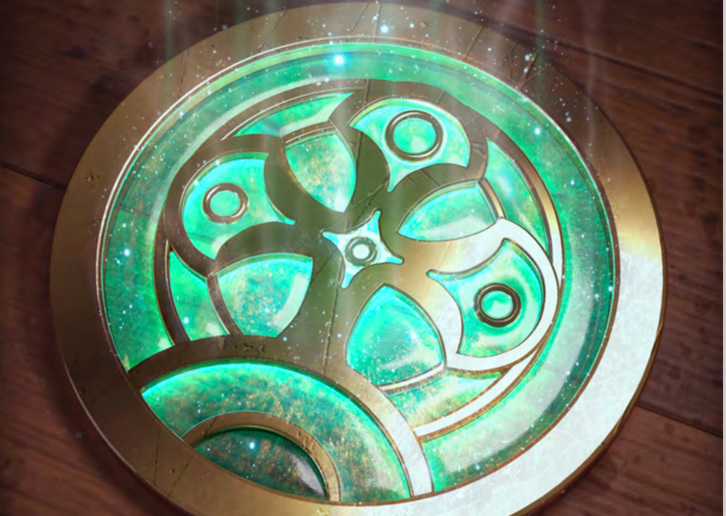 “The second Quarterly Anthology from Oneshi Press promises to be exciting, enticing, and surprising in all the best ways!” says Lynsey G., Oneshi Press’s writer, editor, and co-founder. “We are so honored to be working with so many amazingly talented creators and visual artists to bring a true community effort into the world of indie comics!”

Oneshi Press Quarterly Anthology #02 is now available as a high-quality, full-color, glossy trade paperback directly from Oneshi Press via their bookshop, and will soon be available on ComiXology and Amazon Kindle.