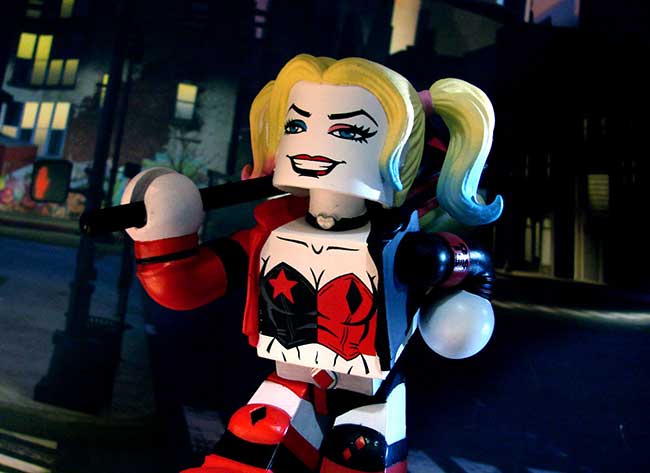 Vinimates are the new hot thing, right? That’s probably why Diamond Select Toys has a number of new DC Comics, Back to the Future, and Elf Movie vinimates arriving in stores.

Back to the Future 2 Movie Vinimates Vinyl Figures
A Diamond Select Toys Release! Great Scott! Marty McFly and Doc Brown have just jumped forward in time again, and they’re getting new outfits to blend in to 2017! These 4-inch vinyl figures based on the second film in the Back to the Future film trilogy are sculpted in a block-figure style, striking poses straight from the movie poster, and feature articulated necks for further customization. Each comes packaged in a full-color window box.
Future Doc Vinyl Figure (Item #MAY172513, SRP: $9.99)
Future Marty Vinyl Figure (Item #MAY172514, SRP: $9.99) 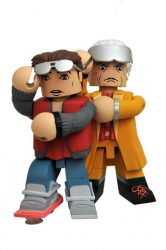 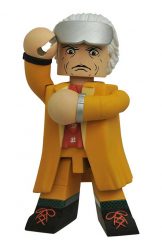 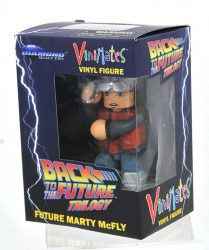 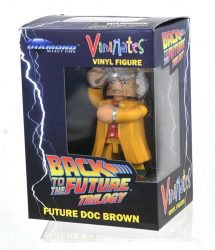 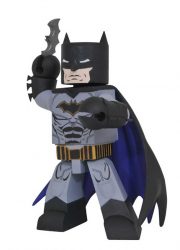 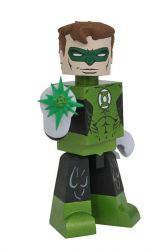 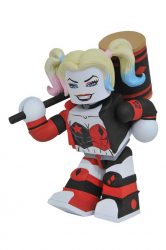 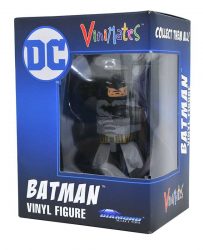 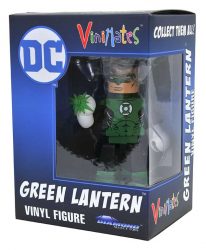 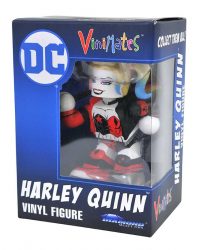 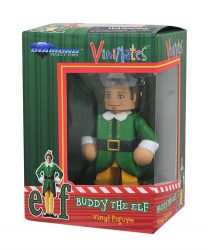 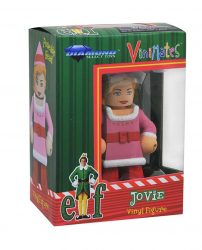