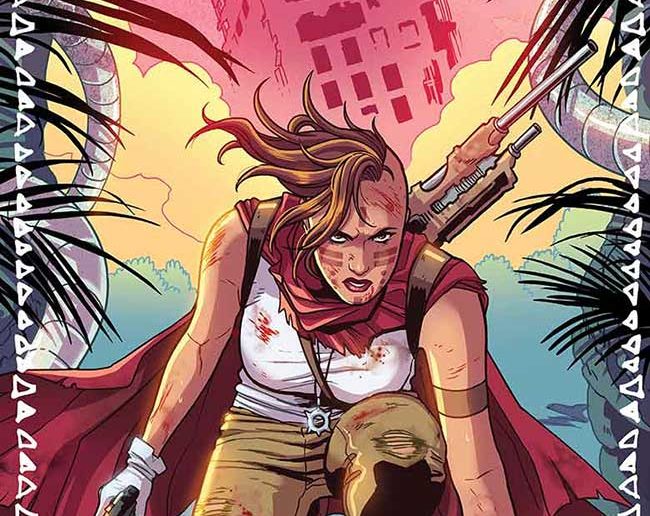 With her homeland embroiled in a crisis of life and death, War Mother must venture beyond the walls of The Grove – the bioengineered utopia that birthed her – in search of a mysterious citadel that could save her people! But, to reach it, she must endure an onslaught of 41st century Earth’s most perverse monstrosities and fight for survival across the harsh landscape that has subsumed our once-fertile world… With only her sentient sniper rifle to aid her, can one lone soldier stand resolute against the shadows of the future’s darkest frontier? 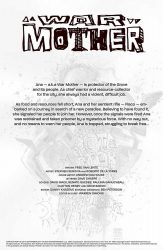 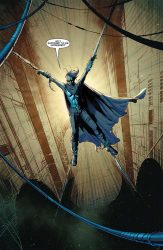 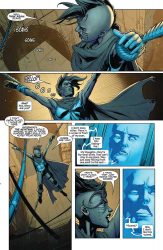 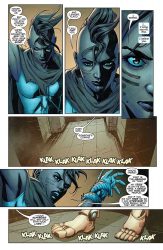 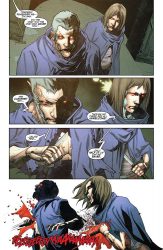 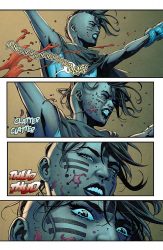 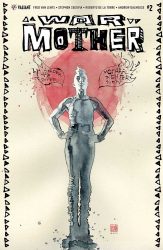 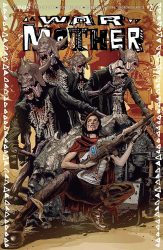 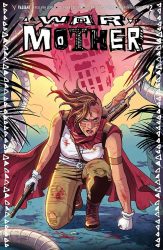 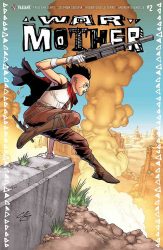