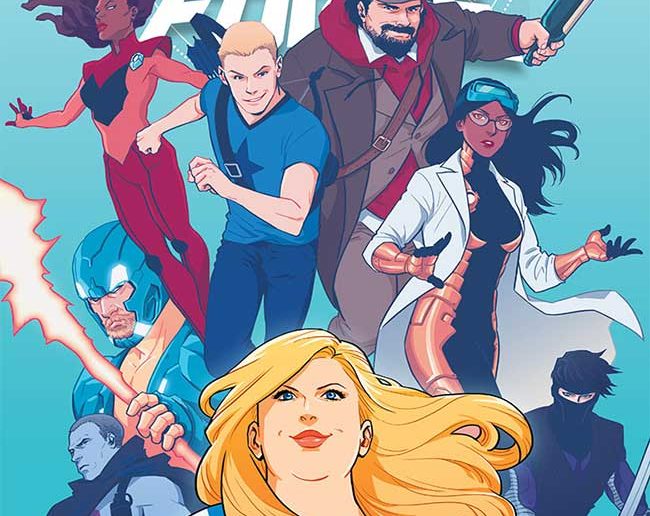 Faith Herbert and Neela Sethi, the newest Timewalker’s first attempt at saving time from being unwritten has failed…which means it’s time to rewind the clocks and star— Wait, didn’t this happen already? No matter which heroes she recruits, Faith’s attempts at saving the time stream keep ending in disaster, throwing her in an endless loop of doomed missions! To break the cycle, Faith and Timewalker will have to call upon their strangest recruit yet for a last ditch effort to save the universe!

Jump back to the future with Eisner Award nominee Jody Houser (FAITH, Mother Panic) and rising star Diego Bernard (X-O MANOWAR) as they bring the summer’s most epic event to its penultimate chapter…again? 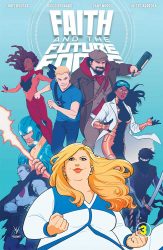 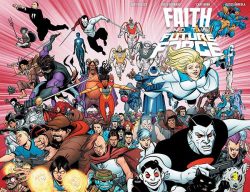 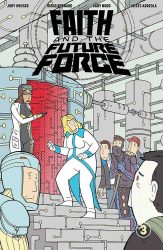 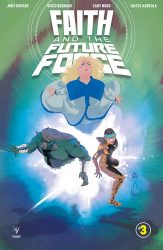 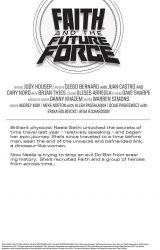 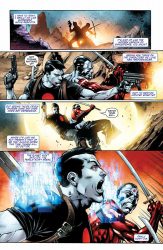 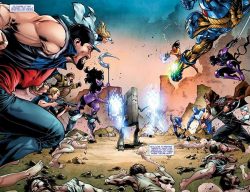 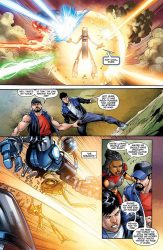 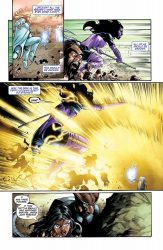 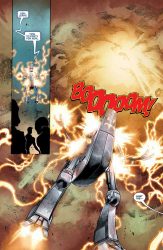