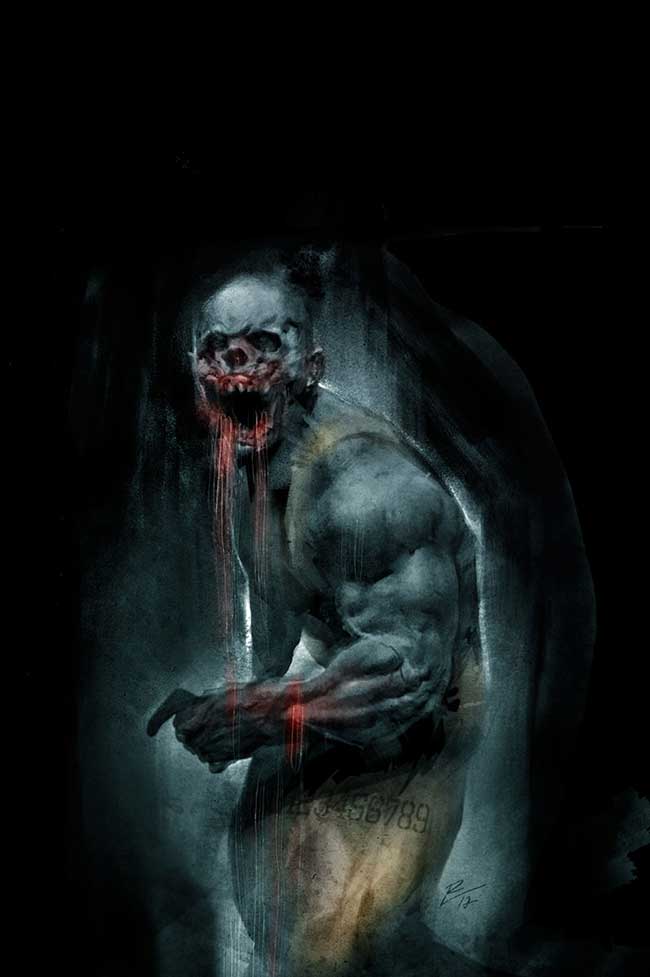 And Alexander Solomon is about to set it free.

This near-immortal telekinetic has troubled mankind for centuries… and left the ruins of civilizations it in its wake. Now, for the first-time, the modern-day Valiant Universe confronts the reality of its evil head on in an all-new, standalone battle royale revisiting Solomon’s decades-old gambit to unleash the Stormbringer’s wrath… and guest-starring H.A.R.D. Corps, the Bleeding Monk, and more of HARBINGER’s most important and influential characters across the ages!