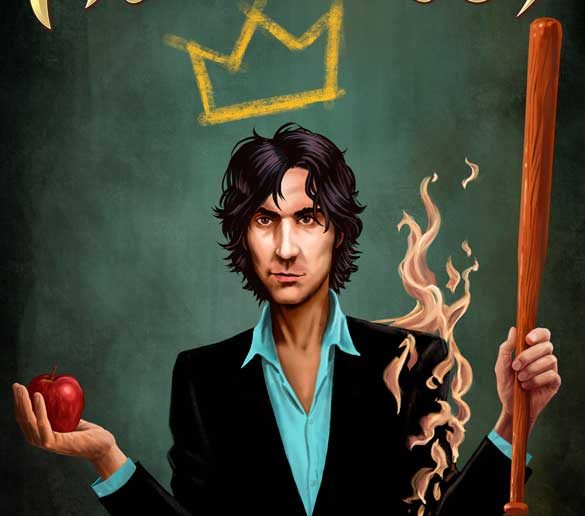 Image Comics has announced that Pia Guerra (Y: The Last Man) will provide a variant cover for the upcoming Maestros #1.

In MAESTROS, Willy Little is granted an unlimited and ultimate power by sheer force of luck when his god-like wizard-king father is murdered—along with the rest of the royal family. With enemies everywhere, will this Orlando-born millennial be able to keep his new magic kingdom? And will he still be a nice guy when nobody ever says no to him anymore? If you want this gorgeous cover, you’ll need to order the Maestros #1 Cover B variant. It will arrive at your LCS on October 18, 2017.