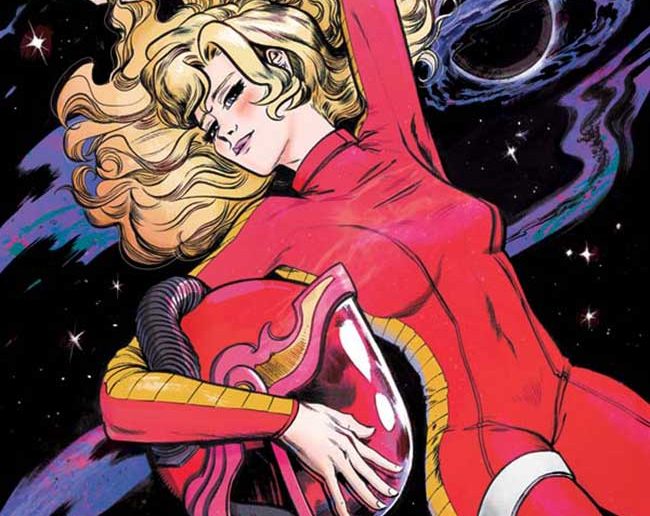 Dynamite Entertainment announced a Barbarella series a while ago, but now we learn that Mike Carey and Kenan yarar will bring the adventures to comics.

Created by Jean Claude Forest in 1962, Barbarella was introduced at the heart of the Sexual Revolution, and is forever ingrained in pop culture after Jane Fonda’s unforgettable portrayal in the 1968 cult-classic film. She was a key figure in the fertile battleground of French comic books and the struggle for sexual freedom in the medium, and has not appeared in a new series since her last appearance in the legendary science fiction publication, Heavy Metal.

“I’m really excited to be working with Kenan Yarar,” says writer Mike Carey. “He’s an artist with an exuberant, dazzling, playful style that’s perfect for the book – and he’s a great collaborator, always coming up with left-field solutions to narrative problems.”

“When I was first told of Dynamite Editor Matt Idelson’s Barbarella project, I thought it was fascinating,” says artist Kenan Yarar. “Even though Barbarella is unruly, bold, attractive and sexually appealing, she wasn’t objectified and she has a strange universe that may lead to countless eccentric worlds. The thing that compelled me to absolutely take part in this project was reading Mike Carey’s script. The script was masterful and enjoyable in addition to having a solid philosophy and subtext to be the answer if someone bothered to ask me what kind of a comic book I’d like to work on as an artist. Also, the script demanded costumes, weapons, ships and worlds to be redesigned; the kind of work I delight in. I hope to present the script and Barbarella to Dynamite readers as fine and sophisticated as they truly are.” 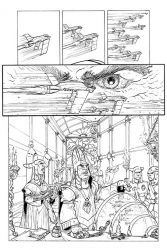 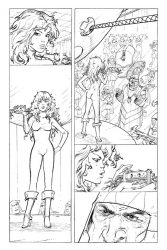 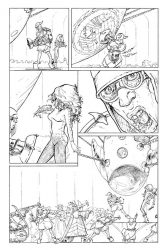 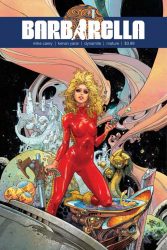 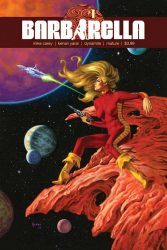 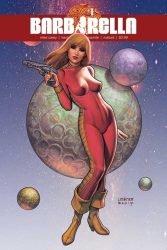 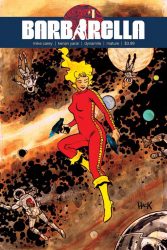 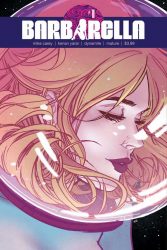 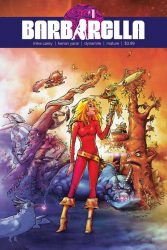 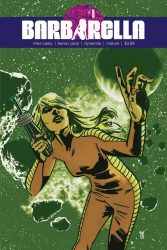 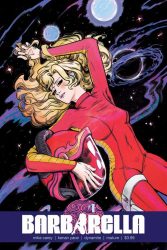 Barbarella #1 is scheduled to arrive in December 2017.