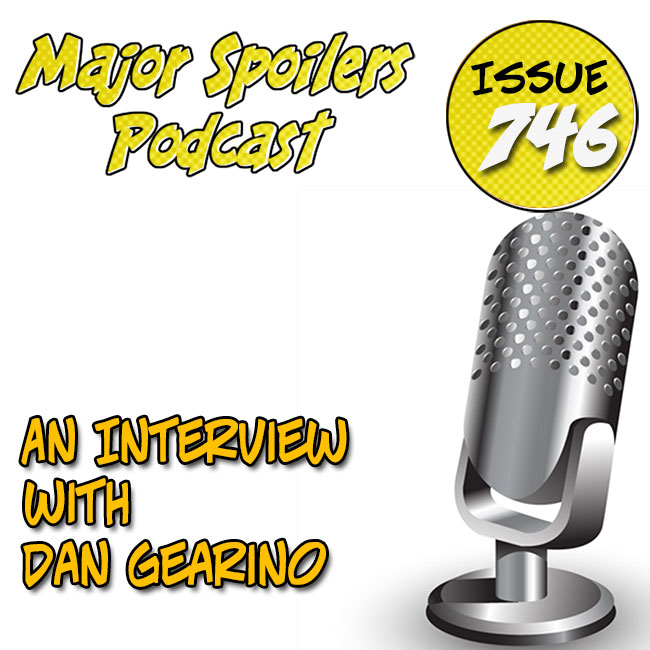 This week on the Major Spoilers Podcast: Stephen talks with Dan Gearino about his upcoming book, Comic Shop: The Retail Mavericks Who Gave Us a New Geek Culture.

Comic Shop: The Retail Mavericks Who Gave Us a New Geek Culture
by Dan Gearino
The early 1970s saw the birth of the modern comic book shop. Its rise was due in large part to a dynamic entrepreneur, Phil Seuling. His direct market model allowed shops to get comics straight from the publishers, bypassing middlemen. Stores could better customize their offerings and independent publishers could now access national distribution. In this way, shops opened up a space for quirky ideas to gain an audience and helped transform small-press series, from Teenage Mutant Ninja Turtles to Bone, into media giants.

Comic Shop is the first book to trace the history of these cultural icons. Dan Gearino brings us from their origins to the present day, when the rise of digital platforms has the industry at a crossroads even as sales are robust. He spends a year with stores around the country, with a spotlight on The Laughing Ogre in Columbus, Ohio. Along the way he interviews those who shaped comics retailing from the early days, including many pioneering women; top creators; and shop owners who continue to push the industry in new directions.