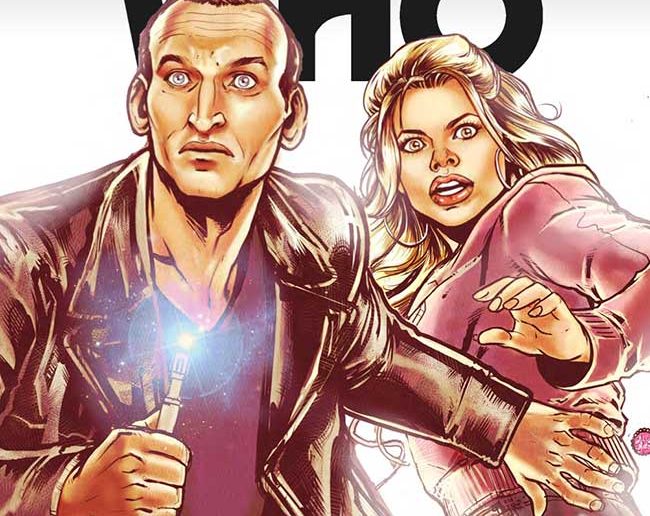 Captain Jack Harkness and Tara Mishra, companions of the Ninth Doctor, were caught up in one such white hole event, and – despite the valiant efforts of Jenny, the Doctor’s daughter – were caught by the white hole and absorbed!

But the Ninth Doctor and his companion Rose Tyler know nothing of this…Yet. 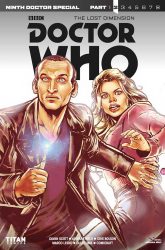 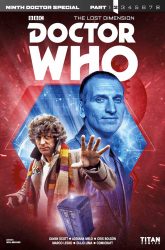 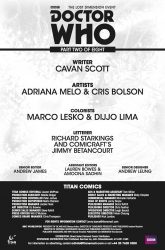 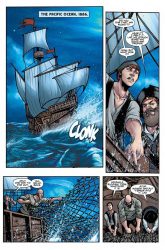 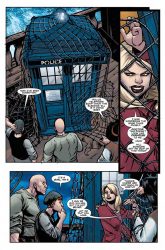 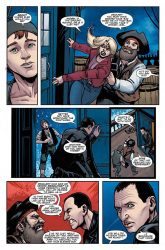 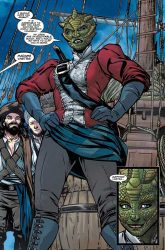