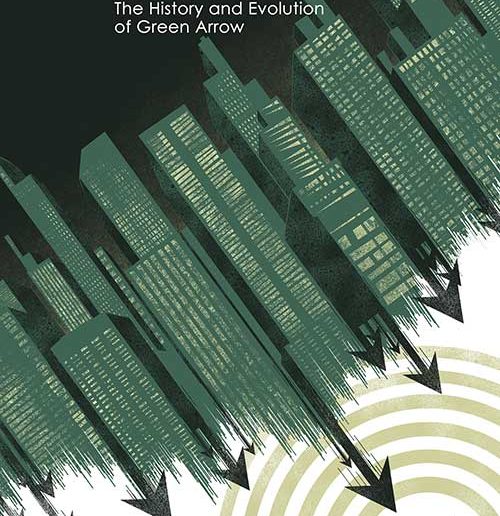 For 75 years, Green Arrow has been a part of the DC Comics world, working his way up from a supporting player to the star of a flagship television series. Yet for much of his career, he was a hero without a home, separate from his contemporaries, or unfavorably compared with a certain Dark Knight. Whether it is the “cowboys and Indians” influences of the 1940s and 1950s, the rebellious realism of the 1970s, the darker edge of the 1980s, or the melodrama of his TV personas, Green Arrow has remained the conscience of the comics world, and perhaps an even better representative than Batman of what one person can do.

This collection is the definitive analysis of the Emerald Archer, from his Golden Age origins to his small screen adventures and beyond. Exploring overlooked chapters of Green Arrow’s life, and those of alter ego Oliver Queen, this book shows that Green Arrow has never been just one thing, but rather a perpetually moving target. Includes new interviews with Green Arrow creators from across the decades, including Neal Adams, Mike Grell, Chuck Dixon, Phil Hester, Brad Meltzer, and Jeff Lemire.

The book runs 338 pages and features a foreword by Phil Hester, in addition to the high-profile interviews mentioned above.

The book is now is available in print and on Kindle. (Just a reminder: you don’t need a Kindle device to read Kindle-formatted books; you can download a free Kindle reader for most computers, phones, and tablets.) Find out more on the book’s official page or its Facebook page.