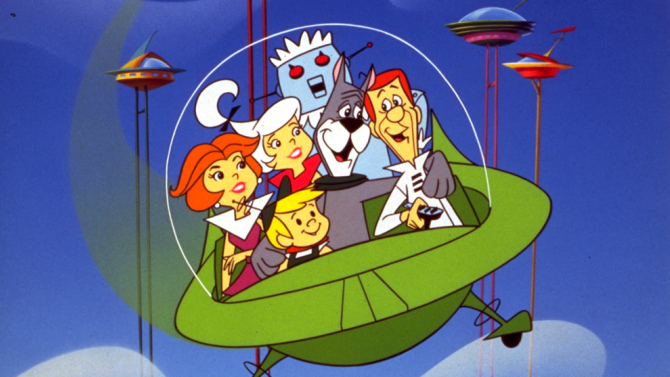 Here’s an interesting one for you – The Jetsons, the beloved Hanna-Barberra animated series, are getting a live action series at ABC.

Robert Zemeckis will executive produce along with Jack Rapke via their Compari Entertainment banner. Gary Janetti, who has written for and produced shows like “Family Guy” and “Will & Grace,” will write and executive produce. Compari’s Jackie Levine will serve as a co-executive producer. Warner Bros. Television will produce in association with Nickelby Inc. and Compari.

This is very interesting news as DC Comics is currently releasing a new Jetsons series that takes a more serious look at social themes set against the backdrop of a future 100 years from now. If you haven’t read the teaser tale from Booster Gold and The Flintstones Special #1, you should really check it out, as it features the origin of Rosie the Robot against the backdrop of doctor assisted suicide.