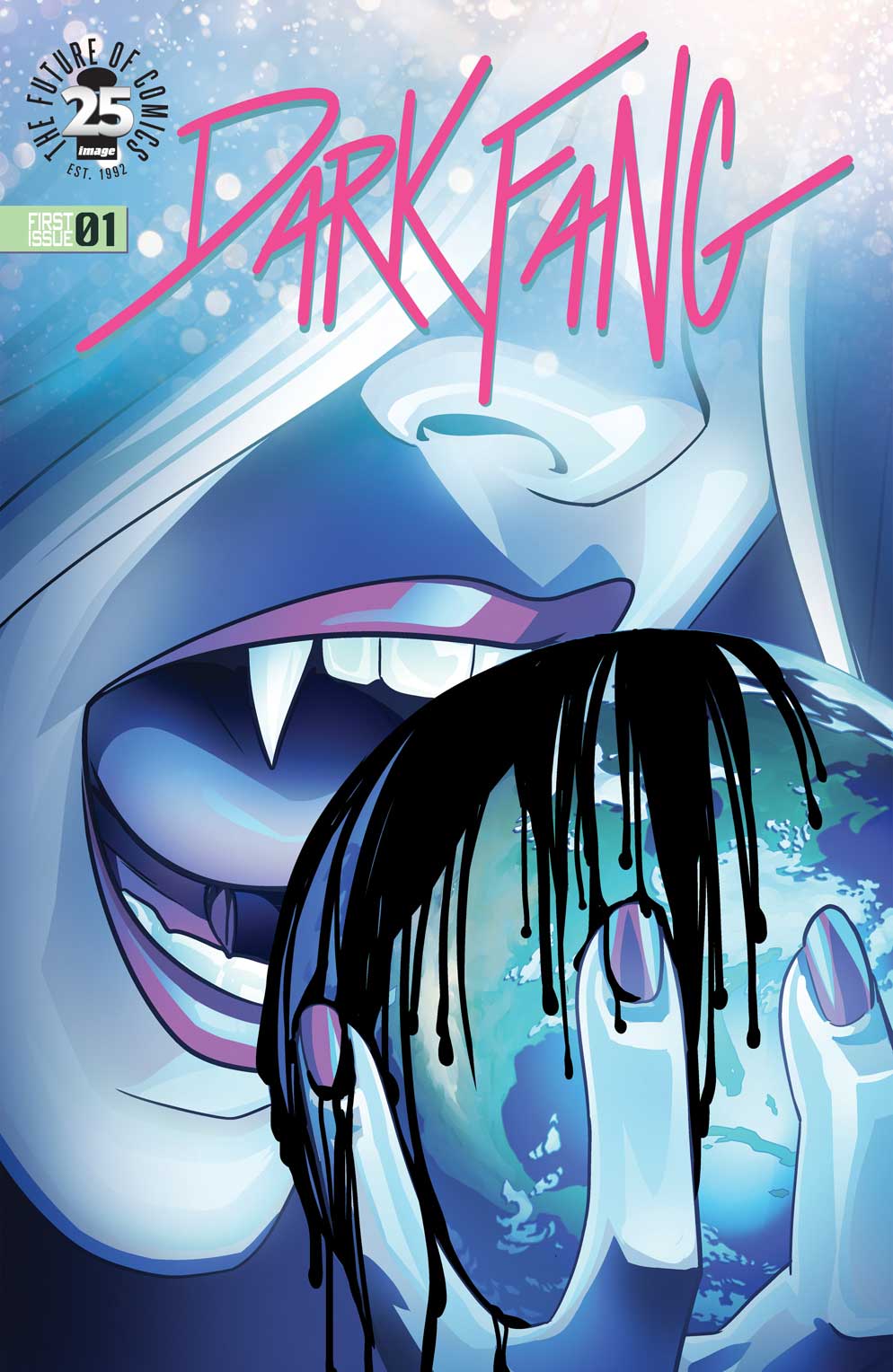 [Solicitations] Dark Fang takes a bite out of climate change

Image Comics has announced the upcoming release of Dark Fang, a new action-horror series by Mile Gunter and Kelsey Shannon.

When Valla lived, she was a fisherwoman. In death, she is a vampire, peacefully residing on the bottom of the ocean—until a mysterious dark plague descends upon her aquatic paradise.

Searching for answers on the surface, Valla finds a world headed toward an environmental collapse that will ultimately wipe out her food supply. Now, to stay fed, she must take on the juggernaut that is the global fossil fuel industry.