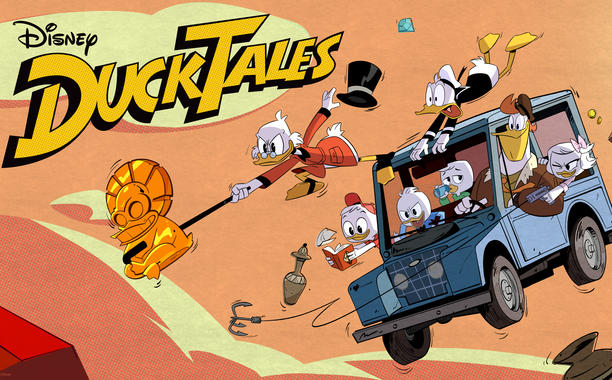 What are you waiting for? Disney XD has released the full episode of the new DuckTales series.