1962, the Russian relationship with the United States was at a very dangerous point. With nuclear annihilation on everyone’s mind, President Kennedy calls upon an old friend to help out in The Phantom: President Kennedy’s Mission. 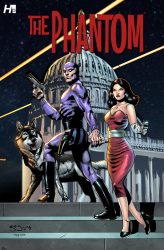 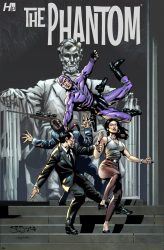 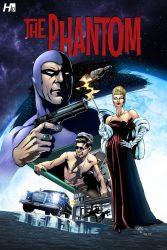 The first issue of the five-issue arc is available now, with subsequent issues arriving every month and a half.