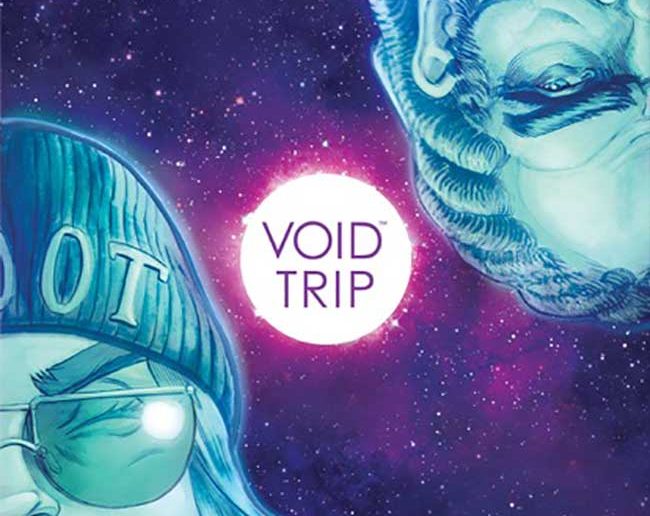 Ana and Gabe are the last two humans left alive in the galaxy. They’re low on fuel, they’re low on food, and they’re low on psychedelic space froot, but they’re high on hope and determined to make it to their promised land: the super-planet Euphoria, a true hippy paradise.

This is a road trip like no other. Come along for the ride and meet the friends and enemies they make along the way, and see how the universe responds to those who dare to live freely within it.

“VOID TRIP is Guardians of the Galaxy meets Fear & Loathing in Las Vegas—and by that I mean our heroes spend most of their time high as a kite and don’t save the galaxy even once,” said O’Sullivan in a press release from Image Comics. “Tragedy disguised as comedy, it will lure you in with the promise of feel-good comics, only to break your heart over and over.” 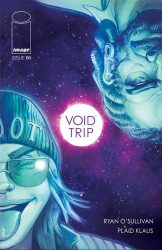 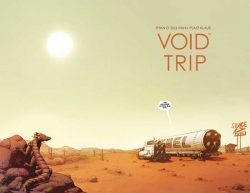 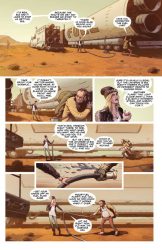 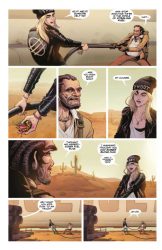 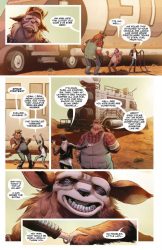 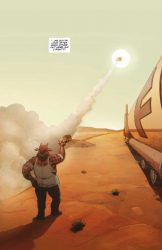 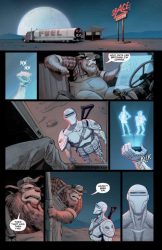