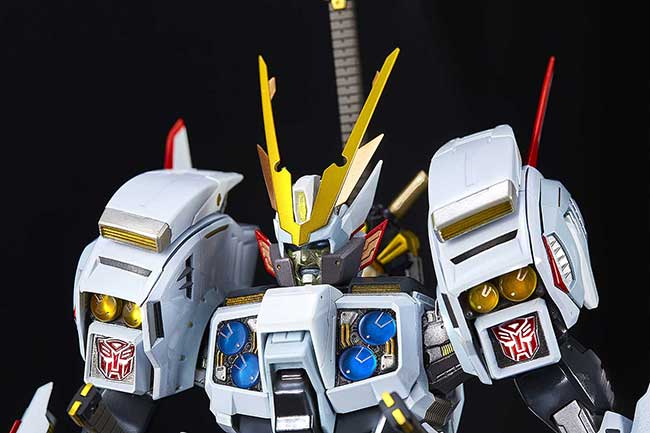 Bluefin, the leading North American distributor of toys, collectibles, and hobby merchandise from Japan, Asia and more, announces that it has become an official distributor for Hong Kong-based Flame Toys. Bluefin is also pleased to announce the opening of pre-orders for the first Flame Toys product – the Drift Transformers figure.

Set for release in January 2018, this extraordinary rendering is officially licensed and depicts the Autobot Drift as he is seen in the beloved IDW Transformers comic book series. The Drift figure represents a pinnacle of collectibles design and stands 8 inches tall and is constructed with high quality die-cast parts with more than 50 jointed linkage articulation features to allow for maximum realistic poseability. This release will be a must-have for any ardent pop culture collector or Transformers fan.

The (non-transforming) Drift figure also features 3 interchangeable facial expressions and contains 6 LED units that provide light-up displays on its body. The figure includes 3 sword weapons and a cape that is accented with bendable wires that allow for dramatic, anime-style windswept poses. 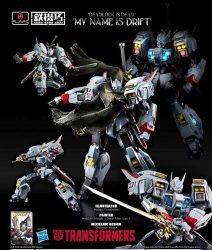 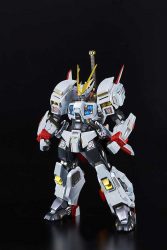 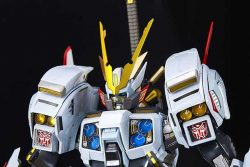 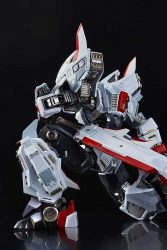 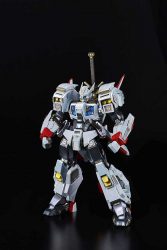 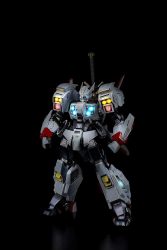 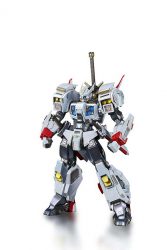 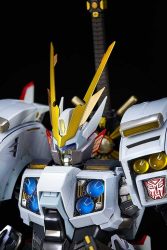 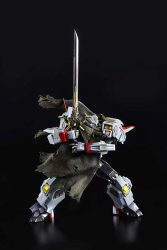 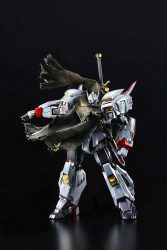 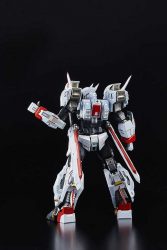 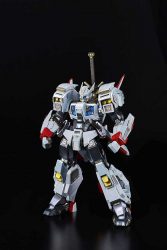 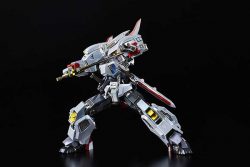 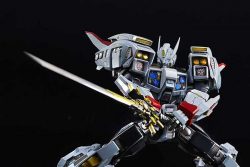 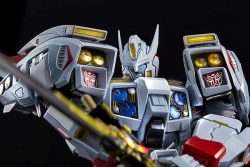 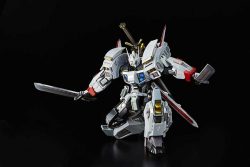 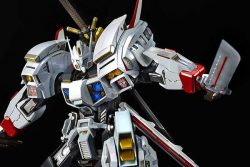 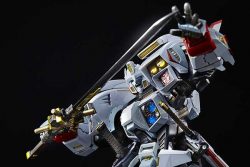 The Drift Transformers figure from Flame Toys will be available from authorized Bluefin retailers nationwide and also from select leading online outlets. Pre-orders are available now. MSRP will be $299.99.