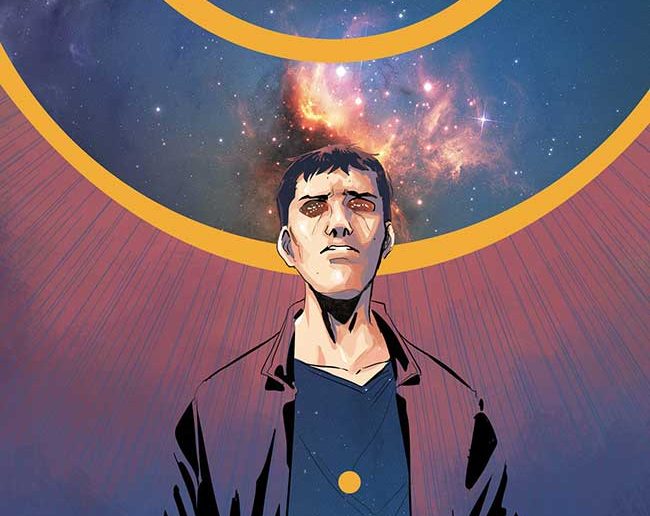 Space Between Entertainment, the start-up publisher formerly Continuity Entertainment, is proud to announce the next volume of flagship series DESTINY, NY.

After a successful Kickstarter campaign in 2016, Space Between Entertainment released the first volume of Destiny, NY to positive reviews. The series, which focuses on former magical girl Logan McBride attempting to live a normal life in her late twenties, was described by Comicsverse as “the perfect start to a beautiful, powerful series about two magical ladies in love.” With this second volume, writer and co-creator Pat Shand (Guardians of the Galaxy, Avengers, Vampire Emmy) continues the story of Logan and her girlfriend Lilith, a troubled woman from a broken mystical crime family.

Rosi Kämpe (Extraordinary X-Men, Unknown Lands) joins Destiny, NY as the new series artist. Shand says: “I worked with Rosi on a short story in the back of the first volume, and it was clear from then that she was the perfect choice to continue Logan and Lilith’s story. This volume is getting deeper into the relationships and what it means to live in this world where magic is a real and accepted part of every day life, and Rosi’s nuanced, rich illustrations will make you feel like these characters are real. The emotions jump right off the page.”

The main story by Pat Shand and Rosi Kämpe will be told in six chapters, with an oversized seventh chapter dedicated to short comics featuring the supporting cast, written and illustrated by some of the top names in comics and other art forms. This chapter will feature stories by the following teams:

Along with returning letterer Jim Campbell and newly appointed editor-in-chief Shannon Lee, original artist and co-creator Manuel Preitano will return to illustrate a short story, the cover, and the chapter breaks. 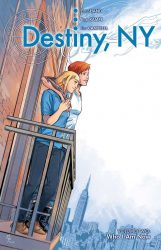 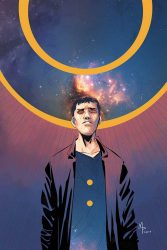 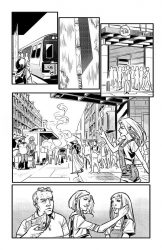 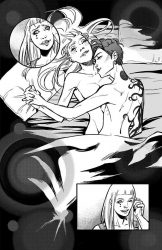 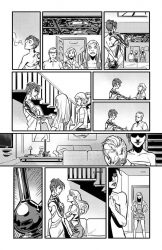 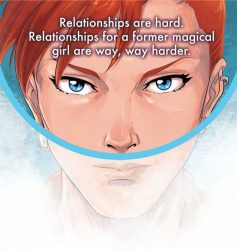 Destiny, NY Volume Two: Who I Am Now launches on Kickstarter September 1st. You can follow progress online at @SpaceBetweenEnt on all social media platforms, or http://DestinyNY.tumblr.com