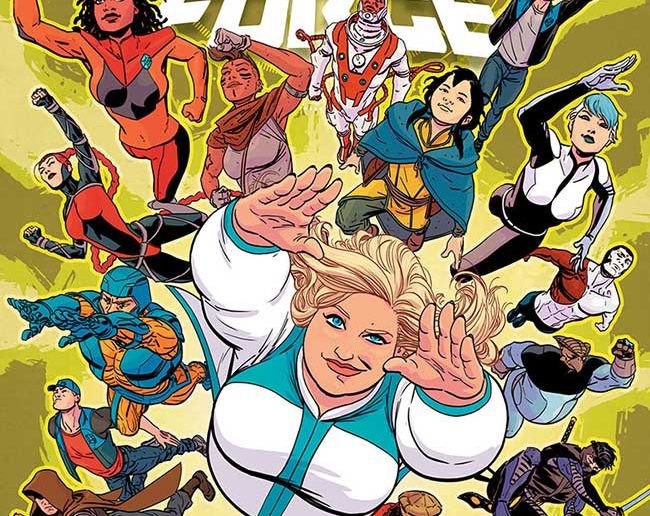 [Preview] Faith and the Future Force #1 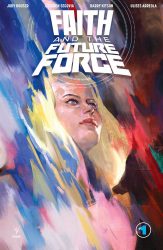 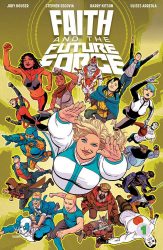 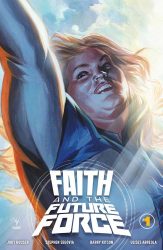 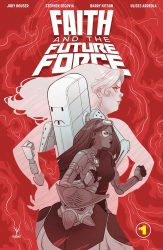 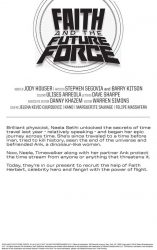 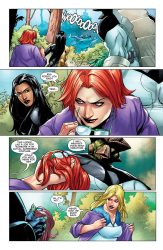 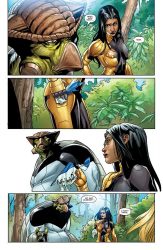 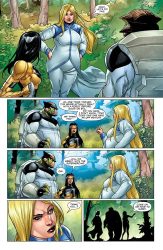 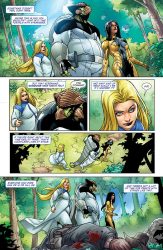 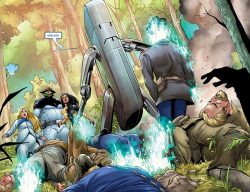