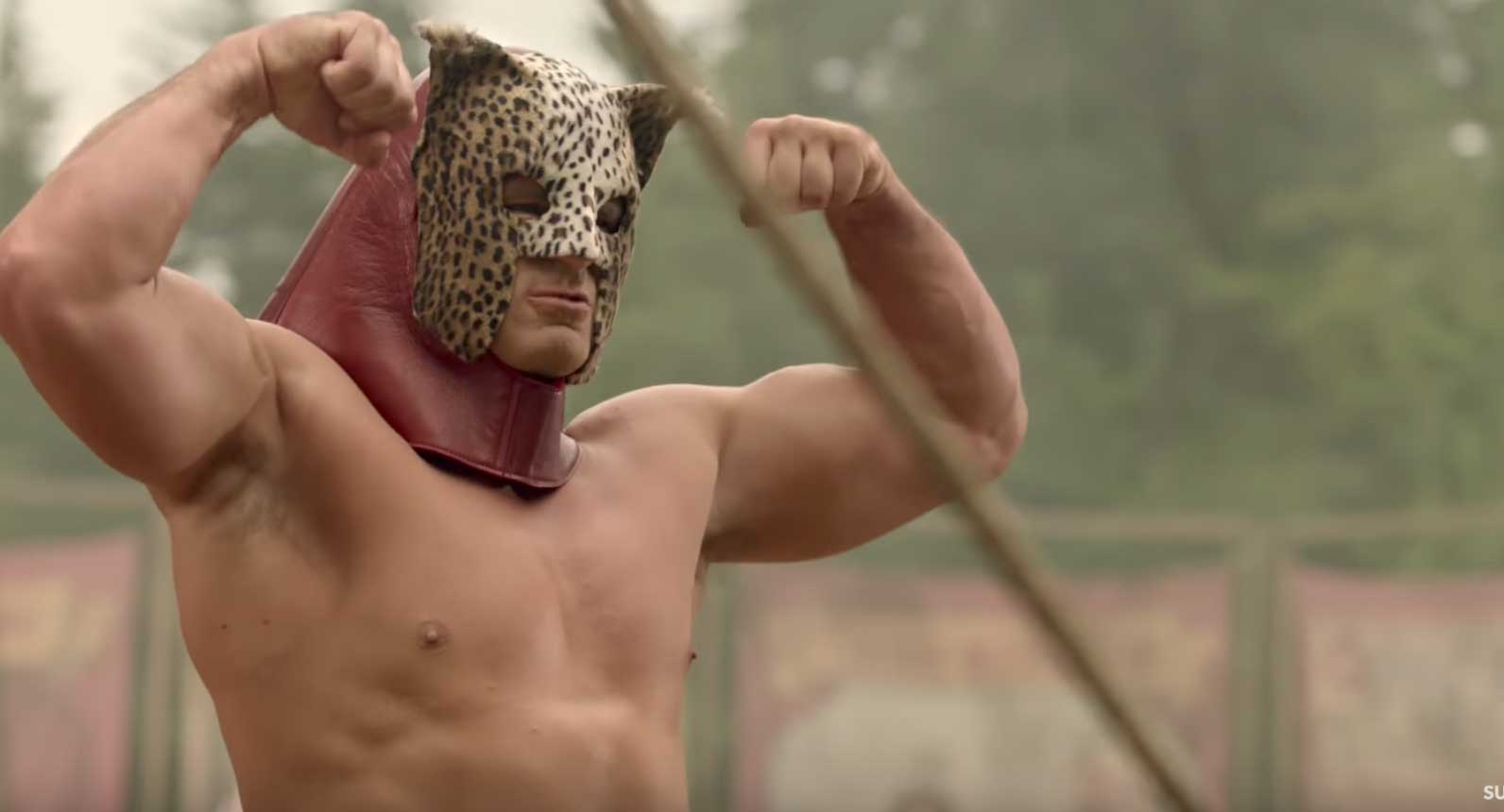 Here’s something that will keep you thinking until October – both Captain Cold and Damien Darhk are scheduled to return for Season 3 of DC’s Legends of Tomorrow series on The CW.

How is this possible?

Wentworth Miller is returning to the show as Captain Cold, but he isn’t going to be the same cold that we all know and love, because that version died a while ago. Miller also won’t be a full-time member of the show, but instead is set to return as a recurring character.

Since the Legends broke time, the Time Masters will return with Rip Hunter in control, and it will be an all out fight to see who can fix the timestream.

Vixen’s granddaughter, Kuasa will be a new villain appearing in the show, and Tala Ashe will join the show as Zari Adrianna Tomaz, a Muslim-American woman from the year 2030.

Check out the video below to see our first look at B’wana Beast.

And for those wondering, Victor Garber played Thomas Andrews in the hit movie Titanic. Andrews was the ships designer/builder.