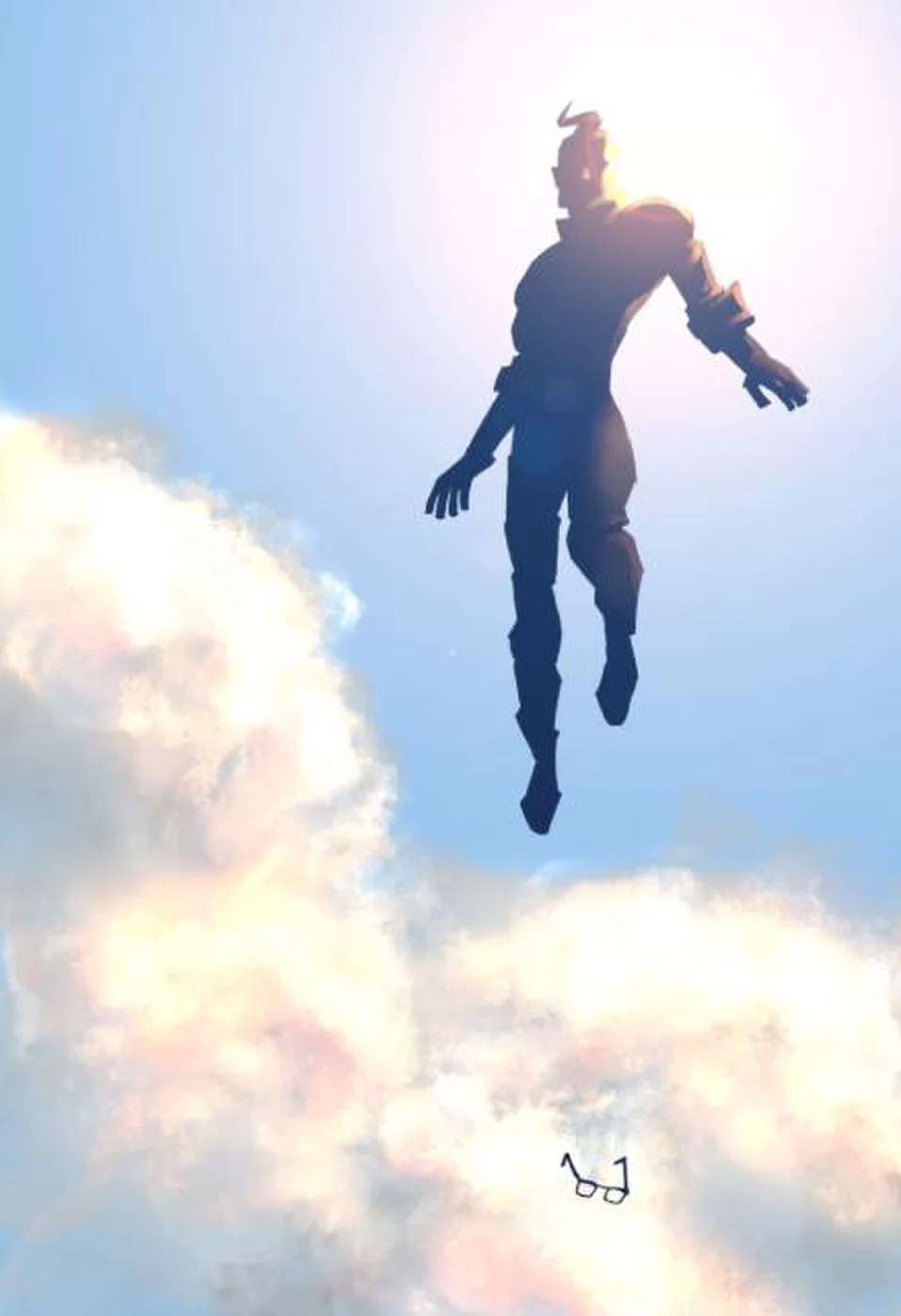 During the DC Masterclass panel at the San Diego Comic-Con, legendary writer Frank Miller made an appearance and announced his next project – Superman: Year One.

Way back at C2E2, Miller spoke about a possible Superman project, and why he wanted to do it.

I adore Superman, but I was doing a Batman book, and I wanted Batman to be the hero and very much took his point of view, and it just seems to me that… If I were Batman, who would I resent the most? It would be the guy who not only represented very, very status quo oriented sense of things, someone who wanted things to stay just the same when things were rotten, but… someone who could fly when I needed a goddamn car.

To me it was very natural to set up a story where Batman would end up in combat with Superman, then the fun was finding a way for Batman to win the fight. By putting him in a big suit of armor, and having him have a buddy who could fire Kryptonite arrows.

To turn that around, one project I very much want to do is a project where Superman is very much a hero. I’m talking to DC about it, and hope to have something announced, but I want to do my original Superman where he’d be the hero all the way through. – via Bleeding Cool

Now it looks like he gets to take the project forward, and in this clip he gives us a hint of what the first year will be about.

John Romita, Jr. will provide the art on the project. Unfortunately at this time, there is no word on a release date. However, The Dark Knight III: The Master Race has just concluded at DC Comics, which means Miller is probably already well into this new series. While I don’t think we will have to wait a year for this project to arrive, I would expect an announcement sometime in the late Spring of 2018.