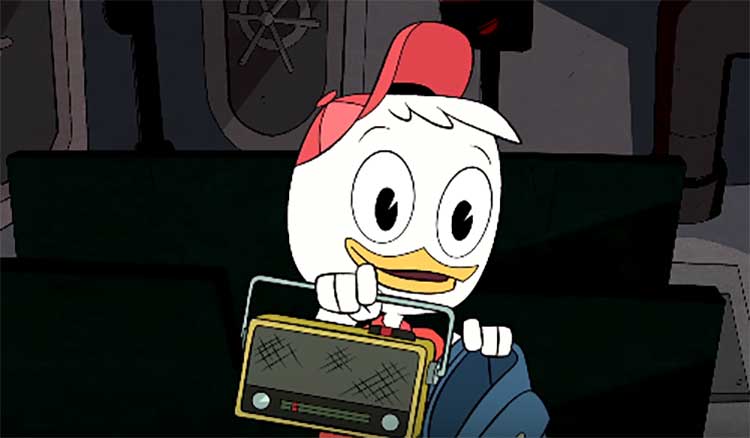 DuckTales fans at the San Diego Comic Con were able to get a really cool first look at the upcoming series from Disney XD. Thanks to the magic of the Internet (because it runs on the darkest of majicks) we have the exclusive clip to share with you.

Here is the most important bit of information you need to know – DuckTales (Woo-oo!) debuts on Disney XD on Saturday August 12, 2017. I expect all of you to be there to watch the magic.