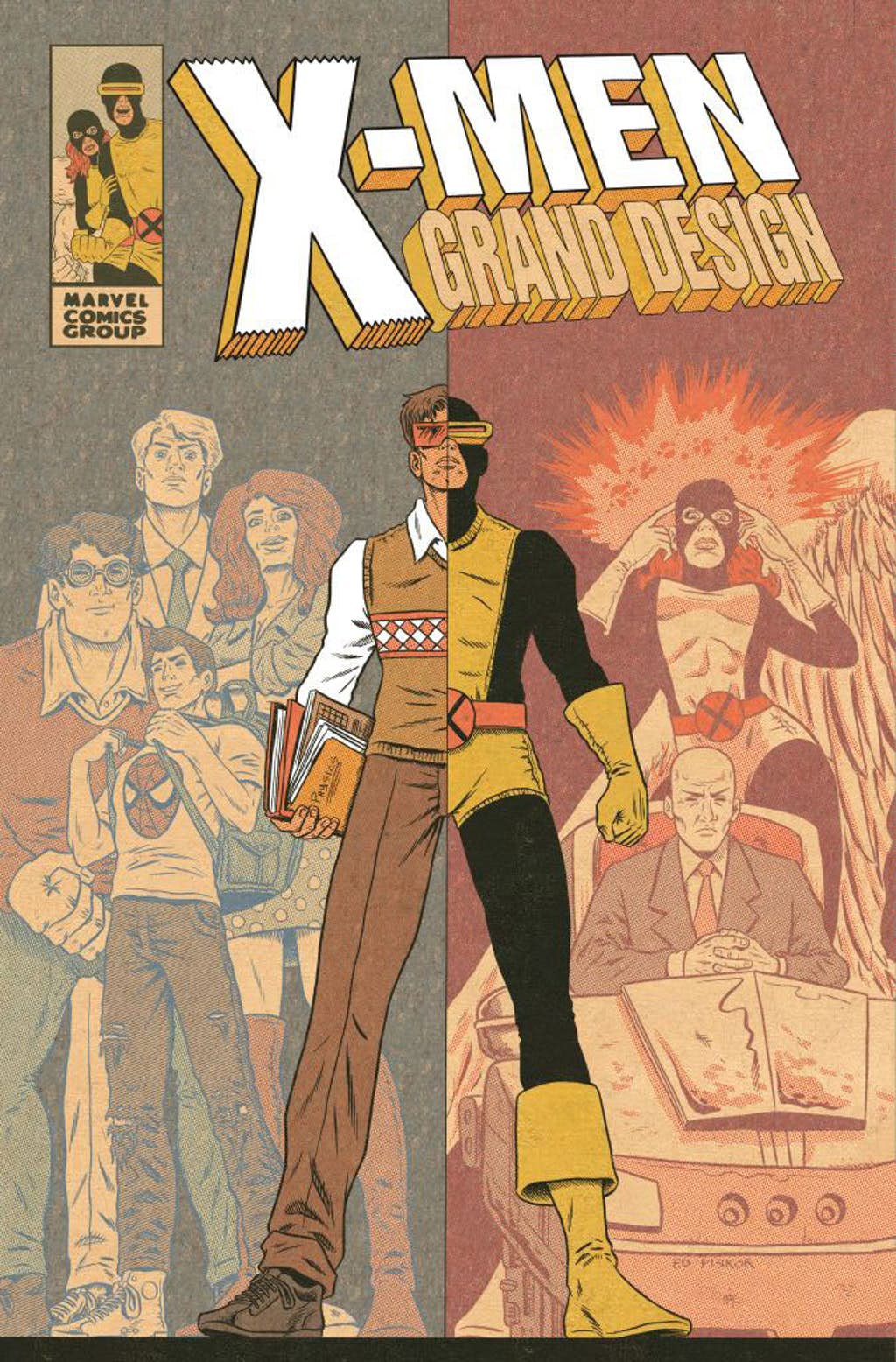 Way back in 2015, Hip-Hop Family Tree creator, Ed Piskor said he could condense 300 issues of X-Men comics into a single satisfying story, and two years later, Marvel is taking him up on it.

It would take 300 pages but I have a way to combine the first 300 issues of X-Men into a complete, satisfying tale. pic.twitter.com/r90eaJ7QGE

The new series will be called X-Men Grand Designs. The issues will be written, drawn, inked, colored, and lettered by Piskor, with Marvel releasing two issues each year.

Each issue of the six-issue miniseries will condense a decade of X-Men adventures into a single comic. It’s a grand challenge, and I hope Piskor knows what he is doing. Considering he’s a huge fan of the X-Men and has been thinking about this for a while, I’m pretty sure he will be able to do this. For X-Men fans (and non-fans as well) this will be a wonderful exercise in brevity, and may bring up new conversations regarding how long a comic arc needs to run.

The first issue of X-Men Grand Design will arrive in December.