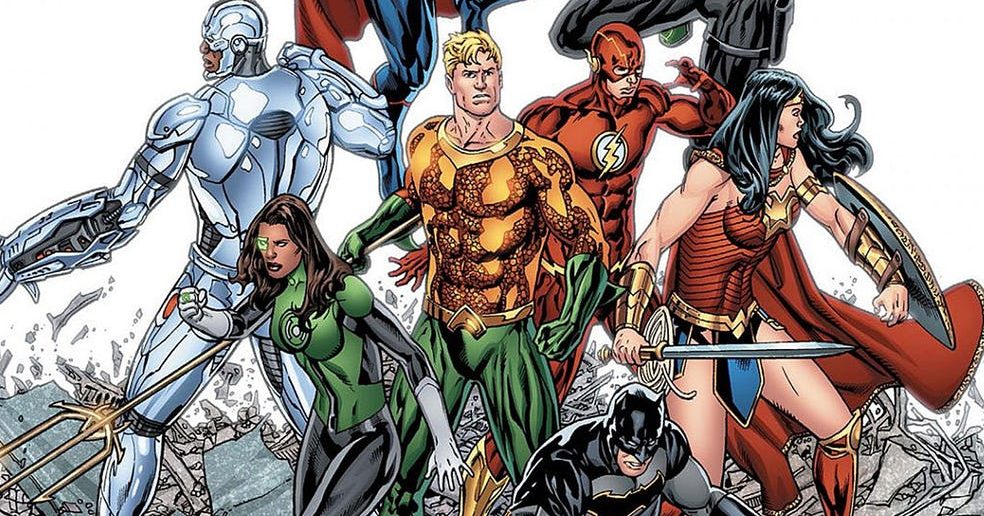 Save for a few minor bits of conversation, those are the big highlights from the panel. What stood out most for you?