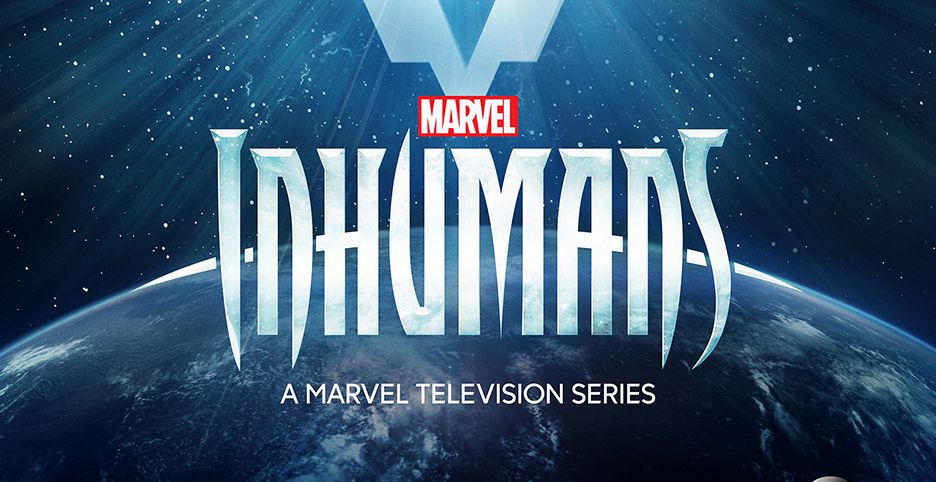 A new trailer for ABC’s Marvel’s Inhumans appeared during the Inhumans panel at the San Diego Comic Con. Overall reaction to the first trailer wasn’t that great, will trailer two redeem the upcoming series?

“Marvel’s Inhumans” explores the never-before-told epic adventure of the royal family, including “Black Bolt,” the enigmatic, commanding King of the Inhumans, with a voice so powerful that the slightest whisper can destroy a city. After the Royal Family of Inhumans is splintered by a military coup, they barely escape to Hawaii where their surprising interactions with the lush world and humanity around them may prove to not only save them, but Earth itself. The legendary comic book series will be brought to life in a way that has never been done before, as a version of the first two episodes will be shown globally in IMAX theatres for a two-week period beginning September 1, 2017. ABC will then air the entirety of the series on the network, with additional exclusive content that can only been seen on ABC.

“Marvel’s Inhumans” stars Anson Mount as “Black Bolt,” Iwan Rheon as “Maximus,” Serinda Swan as “Medusa,” Eme Ikwuakor as “Gorgon,” Isabelle Cornish as “Crystal,” Ken Leung as “Karnak,” Ellen Woglom as an undisclosed character, Sonya Balmores as “Auran” and Mike Moh as “Triton.” The series is executive produced by Scott Buck, along with Marvel’s Jeph Loeb and Jim Chory with Buck serving as showrunner. Roel Reiné will direct the first two episodes. This series is a Marvel and IMAX project and is co-produced by Marvel Television and ABC Studios.