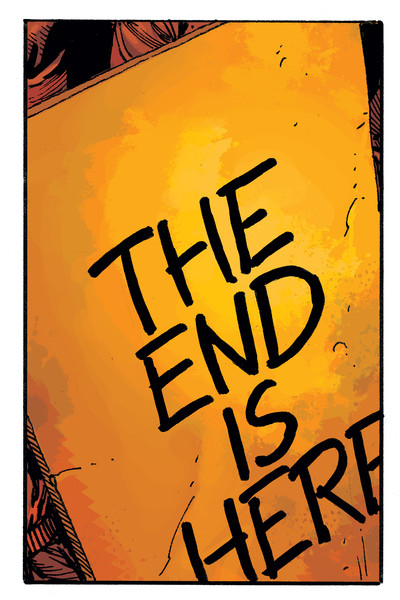 DOOMSDAY CLOCK is a story for our time that brings the greatest heroes and villains from the DC Universe together with the mysterious forces from the Watchmen Universe. As Johns discussed the sophistication of the story and its real-world influence, his words paired beautifully with the panels, which are highly detailed and evoke layers of emotion.

During the panel, Johns announced that the series would be Superman centric and it will start one year in the future from current DC continuity. The timelines will link up at the conclusion of the series where readers will see characters that have been affected by the events in DOOMSDAY CLOCK.

The first issue will hit shelves on Wednesday, November 22, just prior to the Thanksgiving 2017 holiday, a time of year that has a special meaning in Johns’ life. Each year, he would return home from school with the latest comic books to read and discuss with his friends. The monthly series will run 12 issues with planned breaks in March and August.

The countdown to #DoomsdayClock begins now!