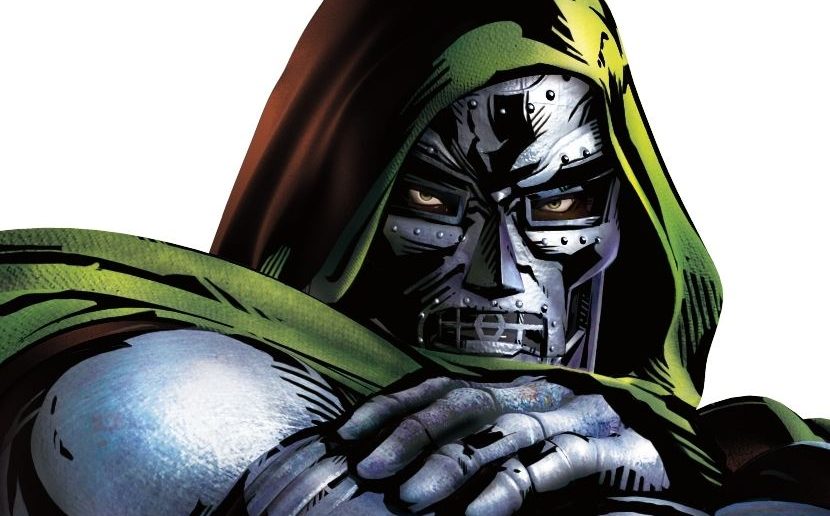 “Because I’m at Comic-Con, I wanted to let you know about a movie I’m developing for Fox. The first word is ‘Doctor.’ And the second is ‘Doom.’”

So, as you can imagine, there is no other information from either Marvel or 20th Century Fox (who currently has the film rights to the Fantastic Four) other than what Noah Hawley revealed at the very close of the Legion panel.

Noah Hawley announces he’s working on a Dr. Doom movie for Fox at the Legion Comic Con panel. Subscribe for more! ► http://bit.ly/FlicksSubscribe N.B. Footage, clips, previews, trailers & sneak peeks shown at Comic Con panels are not included in this video, as these are not allowed to be filmed.

What do you think, Spoilerites? For those wanting a big Fantastic Four movie announcement at Comic-Con, this may be it. It may also be an indicator that Marvel Studios will not be working on a FF movie anytime soon. Of course, this is only the first day of SDCC, and there could be any other major announcements dropped throughout the weekend.