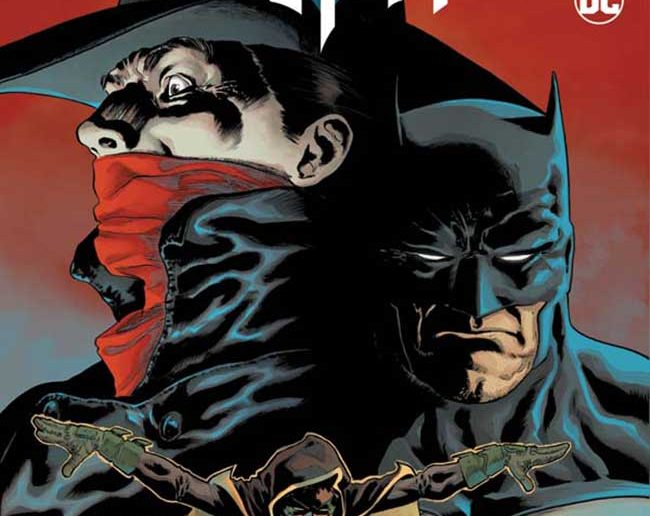 [Solicitations] Another Shadow/Batman crossover is on the way

With the success of the Batman/Shadow crossover at DC Comics, Dynamite Entertainment has announced a crossover of its own.

Shadow/Batman is a six-issue mini-series that kicks off in October with Steve Orlando taking on the writing duties with Giovanni Timpano on art. 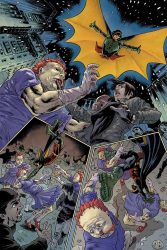 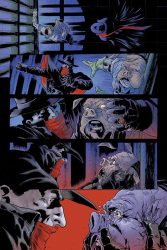 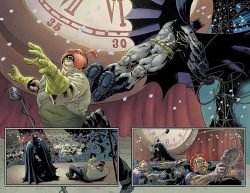 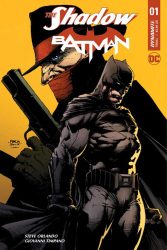 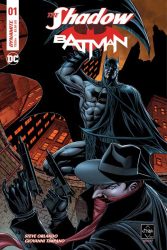 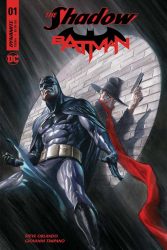 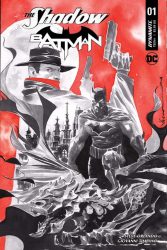 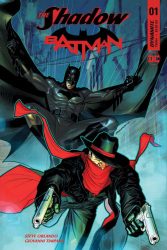 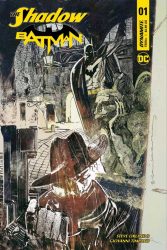 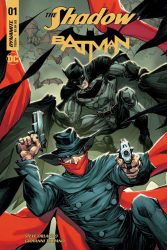 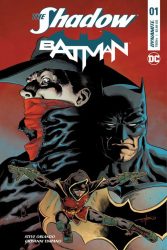 Writer Steve Orlando said in a press release, “Shadow/Batman continues to be a dream moment for me, working with two of the biggest icons of pulp fiction and pop culture history is and will always be an honor. To dig even deeper into the pasts and motivations of the characters, to craft villains and challenges that force them to redefine themselves and grow as the fascinating, obsessed, passionate people they are, is wonderful. In Batman/Shadow, Batman faced a truth he was afraid to comprehend. In Shadow/Batman, the Shadow is finally faced with a moment he’s avoided his entire life: the moment the Shadow does not know.”

Shadow/Batman is not the first time these iconic characters will join forces, as The Shadow appeared in two issues of Batman’s regular monthly comic in 1973 and 1974. Most recently, DC Entertainment, Conde Nast, and Dynamite Entertainment partnered in April 2017 to publish Batman/The Shadow, a six-issue mini-series from creators Scott Snyder, Steve Orlando and Riley Rossmo.  The series, which has since been met with wide critical acclaim, is the thematic prequel to Dynamite’s new Shadow/Batman series.

The Batman/Shadow crossover is really good, which means Shadow/Batman is going to be a must read at the Major Spoilers HQ.