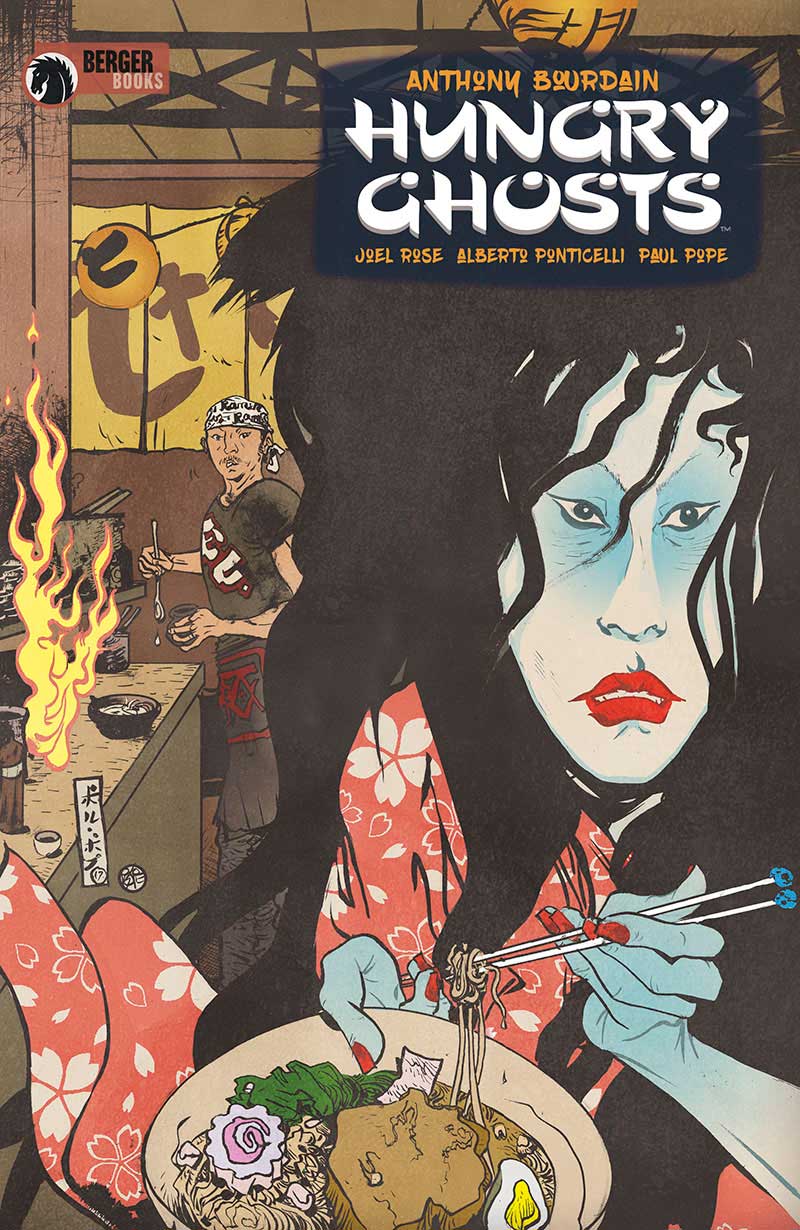 Acclaimed novelist Mat Johnson (Loving Day, Pym) and veteran artist Warren Pleece (The Invisibles, Life Sucks) reunite for Incognegro: Renaissance, a new prequel series that follows cub reporter Zane Pinchback through the glittering nightlife of the Harlem Renaissance as he goes undercover, passing as white, for the first time. The first issue (of five) goes on sale February 7, 2018. This new series is a perfect companion to the tenth-anniversary edition of the 2008 Vertigo graphic novel, Incognegro: A Graphic Mystery. Incognegro: A Graphic Mystery features enhanced toned art, an afterword by Mat Johnson, character sketches, and other additional material. Incognegro: A Graphic Mystery finds Zane Pinchback, a reporter for the New York-based New Holland Herald, sent to investigate the arrest of his own brother, charged with the brutal murder of a white woman in Mississippi. With a lynch mob already swarming, Zane must stay “incognegro” long enough to uncover the truth behind the murder in order to save his brother—and himself. Incognegro: A Graphic Mystery goes on sale February 6, 2018, and is available for preorder on Amazon, Penguin Random House, and at your local comic shop.

Breakout talent, writer Emma Beeby (Judge Dredd) and artist Ariela Kristantina (InSEXts) join together for a new five-issue series based on the controversial and historical figure, Mata Hari. Mata Hari is notorious as the original “stripper-spy”: exotic dancer, convicted double agent, and femme fatale. Executed by a French firing squad in 1917, many have since questioned the conviction. A century after her death, Mata Hari tells her story through fictional diary excerpts, drawn from biographies of the real woman whose past has been shrouded in mystery by both the lies of her accusers and the outlandish stories she told about herself. The first issue of Mata Hari goes on sale February 21, 2018.

Award-winning artist David Aja (Hawkeye, Immortal Iron Fist) and filmmaker, journalist and writer Ann Nocenti (Daredevil, Catwoman) team up for The Seeds, a new four-issue series. In an imminent America where fact-based reporting is gasping its last breath, an idealistic journalist stumbles into the story of a lifetime, only to realize that she can’t report it. Instead, she has to pitch the biggest myth of her career. An eco-fiction tech-thriller where flora and fauna have begun to mutate, The Seeds is also a story of love beyond race and gender, and of the resilience of both human and animal kind. The first issue of The Seeds goes on sale March 28, 2018.

The Originals: The Essential Edition is an oversized new edition of Vertigo’s 2004 Eisner award-winning graphic novel from comics legend, Dave Gibbons (Watchmen, Martha Washington). In a retro-futuristic city of industrial gray where hover scooters, music, and drugs rule the street, The Originals are the toughest, most stylish gang around. For two childhood friends, nothing is more important than being one of them, but being part of the crowd will bring its own deadly consequences. This new edition includes 32 pages of never-before-seen development art, process pieces, and behind the scenes extras—all annotated by Gibbons. The Originals: The Essential Edition goes on sale April 18, 2018.

Visit DarkHorse.com for more information on the Berger Books imprint.