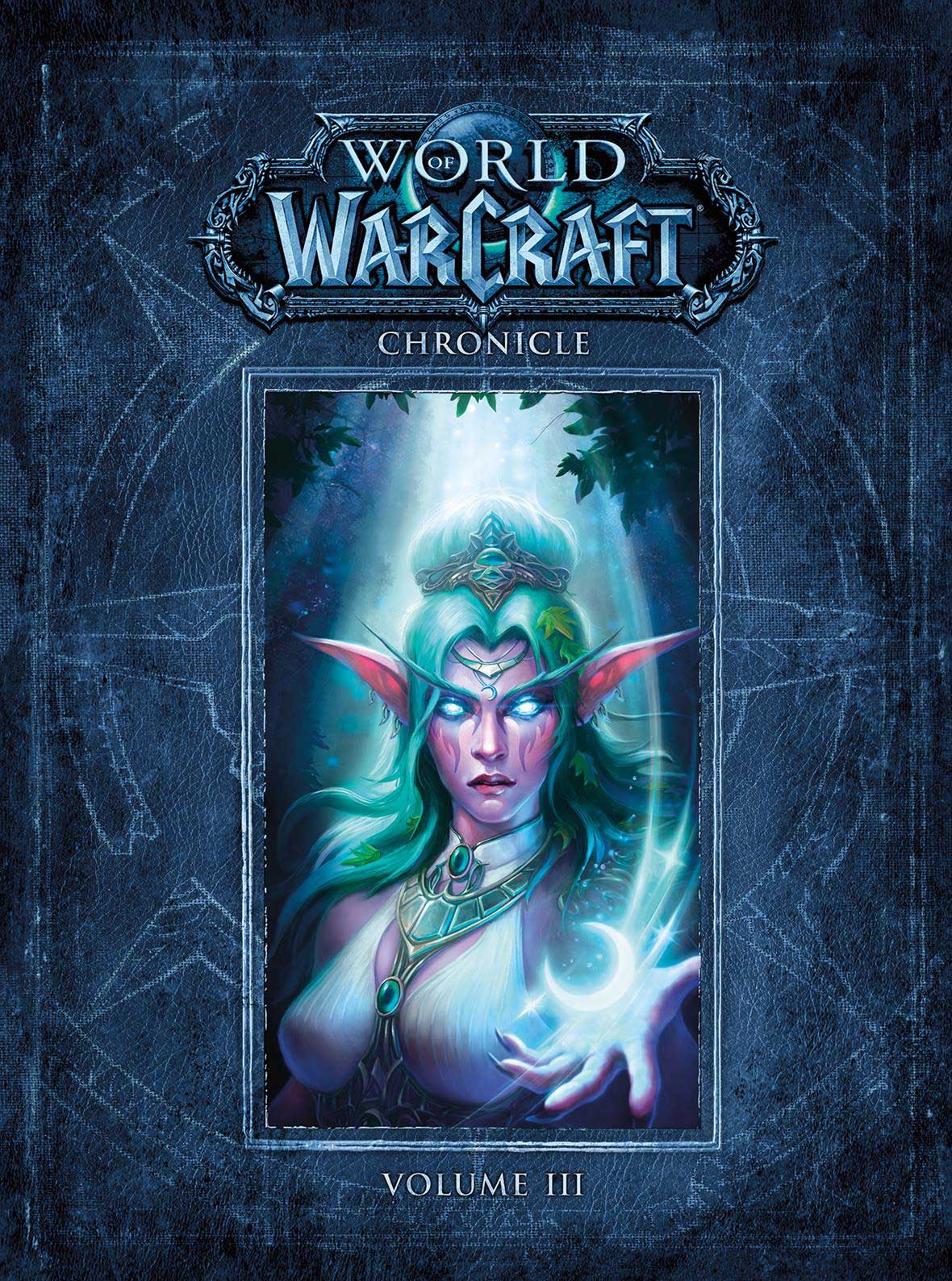 Dark Horse and Blizzard Entertainment are thrilled to present World of Warcraft® Chronicle: Volume III! Dark Horse and Blizzard Entertainment have a long history of partnering on critically acclaimed publications, including the bestselling World of Warcraft Chronicle (volumes I and II) and an anthology of Overwatch® comics. The partners also recently announced The Art of Overwatch, which is set to go on sale October 24, 2017.