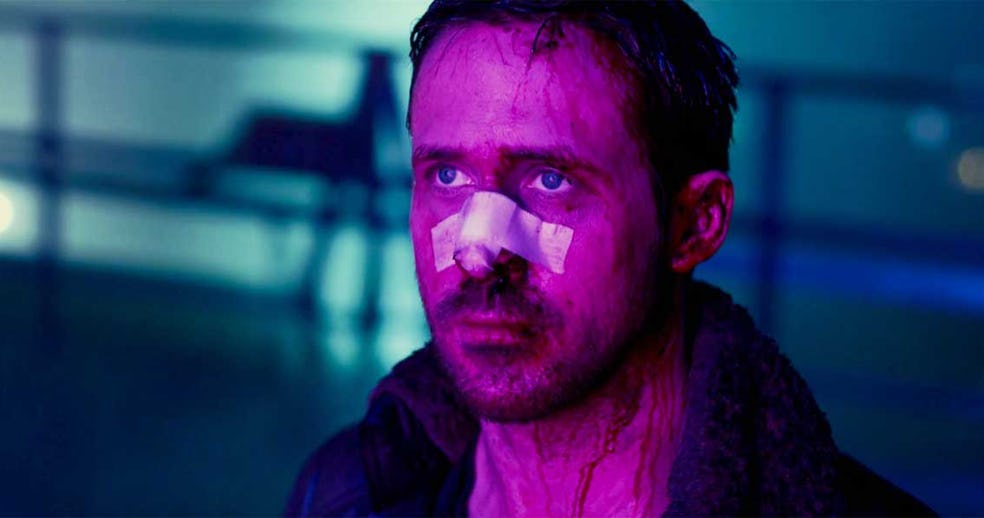 A new Blade Runner 2049 trailer has arrived ahead of this week’s big event in San Diego. While there are more clues given as to why K is trying to find Deckard, the big question is still not answered.

Thirty years after the events of the first film, a new blade runner, LAPD Officer K (Ryan Gosling), unearths a long-buried secret that has the potential to plunge what’s left of society into chaos. K’s discovery leads him on a quest to find Rick Deckard (Harrison Ford), a former LAPD blade runner who has been missing for 30 years.

The past will always find you. Watch the NEW #BladeRunner2049, in theaters October 6.–Thirty years after the events of the first film, a new blade runner, L…

I don’t know if this trailer made me more interested in seeing this movie, or less. There are certain elements here that seem off – and maybe a bit too spoilery, but one thing is for sure, this trailer didn’t have the same impact for me that the first one did.

What did you think of this trailer? Will you be in theaters on October 6th?